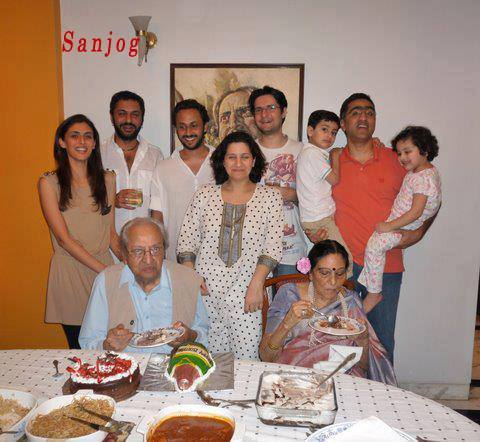 PRAN – The legend of Hindi Cinema

SwapnilSansar.Pran Krishan Sikand (12 February 1920  better known by his mononym, Pran, was a multiple Filmfare and BFJA award-winning  actor, known as a movie villain and character actor in Hindi cinema from the 1940s to the 1990s He acted as a hero from 1940–47 and as a villain from 1942–1991 and played supporting and character roles from 1948–2007.

Pran was born on 12 February 1920 in Ballimaran, kotgarh Old Delhi, into a wealthy Punjabi family. His father, Kewal Krishan Sikand, was a civil engineer and a Government civil contractor; his mother was Rameshwari, Pran was one among their seven children, being four sons and three daughters.

Pran was academically gifted, especially in mathematics. His father had a transferable job, and so Pran studied in various places, including Dehradun, Kapurthala, Meerut andUnnao (Uttar Pradesh), finally completing his matriculation from Hamid School, in Rampur (U.P.). Thereafter, he joined A. Das & Co., Delhi as an apprentice as to become a professional photographer. He travelled to Shimla and played the role of Sita in a local staging of “Ramlila“. Madan Puri enacted the role of Rama in this play