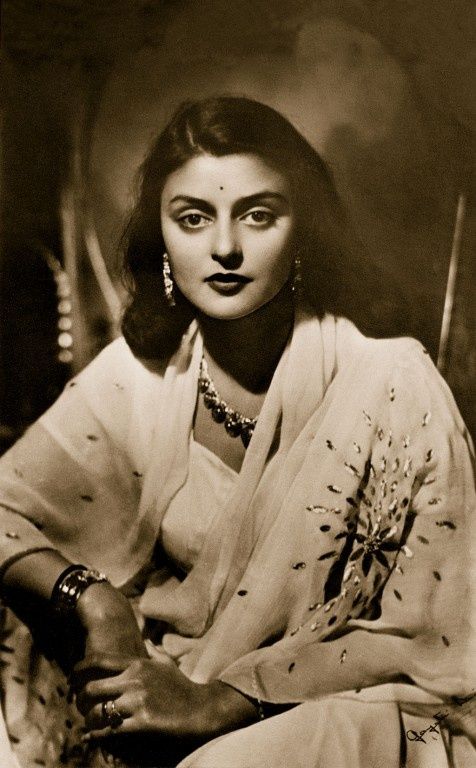 Gayatri Devi (born as Princess Gayatri Devi of Cooch Behar; was the third Maharani consort of Jaipur from 1940 to 1949 through her marriage to Maharaja Sawai Man Singh II.Following her husband’s signature for the Jaipur State to become part of the Union of India and her step-son’s accession to the throne in 1970, she was later known as ‘Maharani Gayatri Devi, Rajmata of Jaipur.Ethnically born in a Koch Rajbongshi Hindu family, her father, Prince Jitendra Narayan of Cooch Behar, West Bengal, was the younger brother of the Yuvraja (Crown Prince) and her mother was Maratha Princess Indira Raje of Baroda, the only daughter of Maratha King, Maharaja Sayajirao Gaekwad III.