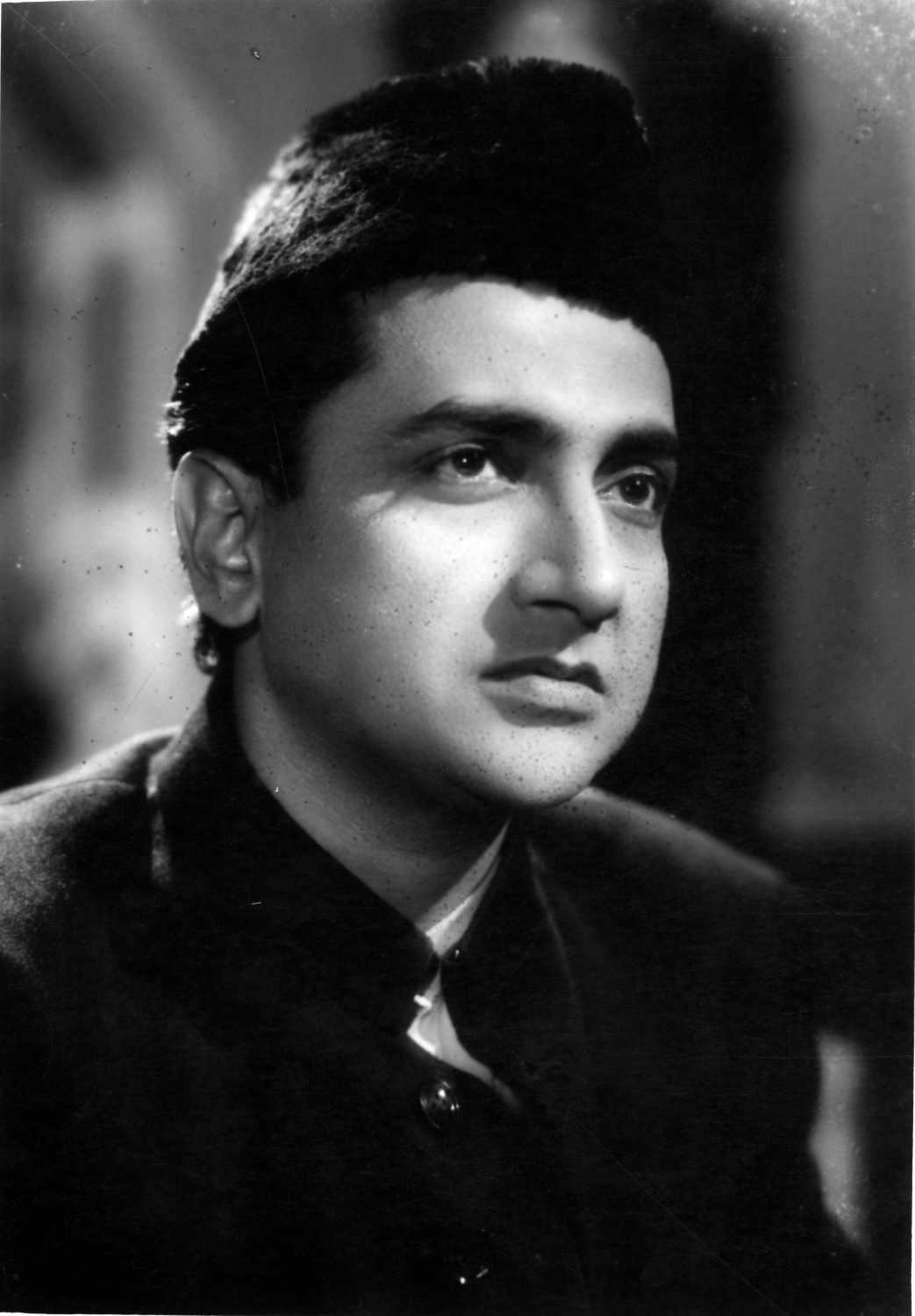 Agency.Bharat Bhushan   was an bollywood actor, scriptwriter and producer, who is best remembered for playing Baiju Bawra in the 1952 film of the same name. He was born in Meerut, on 14 June 1920 and brought up in Aligarh, UP.Bharat Bhushan was born in 14 June 1920 Meerut, Uttar Pradesh. His father, Raibahadur Motilal, was the government pleader of Meerut. His mother died when he was two years old. His elder brother was film producer R.Chandra, who also owned the Ideal Studio at Lucknow. Both the brothers left for Aligarh to stay with their grandfather there after their mother’s death. He did his studies and took a Graduate degree from Aligarh. After this he took to acting against his father’s wishes. He first went to Calcutta to join cinema and later established himself in Mumbai. He married from a prominent family in Lucknow, Zamindar Raibahadur Budha Prakash’s daughter Sharadha. They had two daughters, Anuradha and Aparijitha. Anuradha had polio associated complications. His wife Sharadha died of labour complications after delivering their second child in the early 60s, soon after the film Barsaat ki raat. Then, in 1967, he married actress Ratna, his co-star in the movie Barsaat Ki Raat.He was a well read person, and genuinely interested in music. He had a huge library of books, which in his bad times he sold or gifted to many libraries in Mumbai.His life is a story of rags to riches to rags. He died in poverty, (residing in rented houses for long time) in Mumbai in 27th Januarry, 1992.He made his debut with Kidar Sharma hit, Chitralekha (1941), however he struggled for over next a decade to make a mark in Hindi movies till the movie Baiju Bawra (1952), which gave him instant stardom and legendary status along with Mohammad Rafi, Meena Kumari and Naushad. Though a very talented actor and a prominent star of the 1950s and 1960s in Bollywood, he often took on roles of tragic musicians in the movies. Films in which he starred as lead actor include Basant Bahar.’He portrays historical and mythological characters the best in Hindi movies ‘, states contemporary actor-producer Chandrashekar. He wrote scripts and stories for Barsat ki raat, Nai umar ki nai fasal, Basant Bahaar, Dooj ka chand, etc. He was the producer of Dooj Ka Chand. His brother R.Chandra made many films such as Beybus, Minar, and Basant Bahar.He was the recipient of the second Filmfare best actor award for the film Shri Chaitanya Mahaprabhu in 1954. Most of the great songs of all major singers of that period Rafi, Manna Dey, Talat, and Mukesh were pictured on him. He was the first chocolate-faced good-looking star of Hindi films. He was one of the few actors who had a good sense of music, so most music based movies were made with him in lead in the 50s and 60s.He acted in Bollywood movies until the 1990s. He is still loved and revered by the Indians for the great movies and great songs that he gave in spite of personal tragedies and stiff competition from his contemporaries. He is considered to be one of the greatest stars and legends of Hindi cinema.