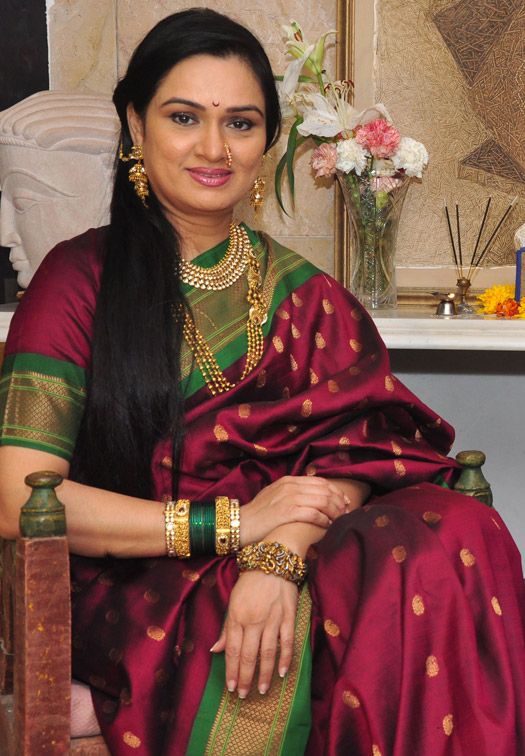 Padmini Kolhapure is an Indian actress and singer, who appeared primarily in Hindi films. During her successful career, she received two Filmfare Awards and was a popular actress in the 1980s.