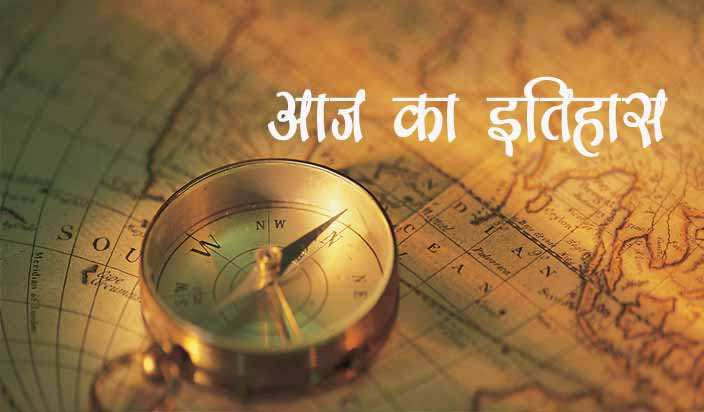 Posted By: Sansar Swapnilon: December 04, 2017In: On This DayNo Comments
Print Email 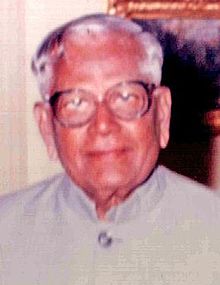 जयंती पर विशेष- Ramaswamy Venkataraman, 4 December 1910 – 27 January 2009 was an lawyer, independence activist and politician who served as a Union minister and as the eighth President of India.
Venkataraman was born in Rajamadam village in Tanjore district, Madras Presidency. He studied law and practised in the Madras High Court and the Supreme Court of India. In his young age, he was an activist of the Indian independence movement and participated in the Quit India Movement. He was appointed member of the Constituent Assembly and the provisional cabinet. He was elected to Lok Sabha four times and served as Union Finance Minister and Defence Minister. In 1984, he was elected the seventh Vice-President of India and in 1987, he became the 8th President of India and served from 1987 to 1992. He also served as a State minister under K. Kamaraj and M. Bhaktavatsalam.

Inder Kumar Gujral (4 December 1919 – 30 November 2012) was an  politician who served as the 12th Prime Minister of India from April 1997 to March 1998. Mr.Gujral was the second PM to govern exclusively from the Rajya Sabha, first being his immediate predecessor H. D. Deve Gowda.

was an film actor and the winner of Filmfare Best Supporting Actor Award for Devdas (1955) and Parakh (1960).Motilal Rajvansh is credited with being among Hindi cinema’s first natural actors.
He also directed a film Chhoti Chhoti Baatein (1965), however he died before its release, and later at the 13th National Film Awards, it won the award for Certificate of Merit for the Third Best Feature Film and he posthumously won Certificate of Merit for the Best Story Write.Born in Shimla on December 4, 1910, Motilal came from a distinguished family from Delhi. His father was a renowned educationist, who died when Motilal was one year old. He was brought up by his uncle who was a well-known civil surgeon in Uttar Pradesh. At first, Moti was sent to an English school at Shimla and later, in Uttar Pradesh. Thereafter he shifted to Delhi where he continued with school and college.
Though he was very suave and polished, and moved in high society, towards the end of his life he was in financial difficulty. Although a thorough gentlemen, he enjoyed gambling and races, and died almost penniless in 1965.
He had a very intimate relationship for several years with the actress Nadira. He was involved with actress Shobhana Samarth after she separated from her husband, he played the role of Samarth’s real-life daughter Nutan’s father in Hamari Beti, Shobhana’s launch movie for Nutan. He also played her guardian in Anari, though this time the role had a villainous touch to it.Agency.