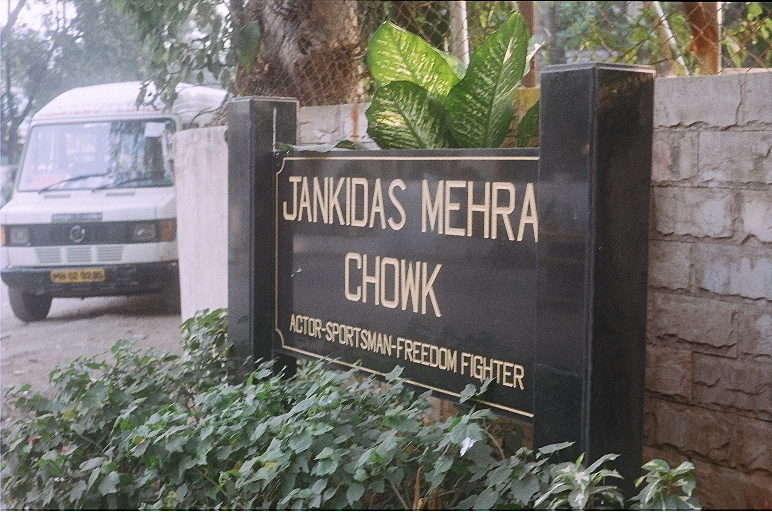 Posted By: Sansar Swapnilon: June 18, 2018In: Filmi SansarNo Comments
Print Email
In an illustrious careers spanning over decades, Jankidas Mehra lived a dual life. He was not just an Olympian but also an actor, filmmaker and producer. There is not much information about this forgotten legend. But, team KreedOn gives you low down on time and life of India’s cycling legend.

Jankidas Mehra served as the only Indian member of the International Olympic Committee at the 1936 Olympic Games in Berlin. He was the only Indian to have broken the world record in cycling between 1934 and 1942.

The Making of Jankidas Mehra

As a kid Jankidas was always interested in sports. Cycling was a sport at which Indians had shown much promise in the 40’s and 50’s. Due to his cycling skills Jankidas was hailed as the first Indian Cyclist of distinction.

Representing India at the 1936 Berlin Olympic Games, Jankidas Mehra broke eight world cycling records between 1934 and 1942. He was also India’s sole representative at the British Empire Games  in 1938 at Sydney, Australia and at the Eastern Games in 1940 in Tokyo. He has the honour of being the first Indian to have hoisted India’s national flag (pre-independence) at the World Sports Congress in Zurich.

“Talent is never enough. With few exceptions, the best players are the hardest workers.”
– Magic Johnson

The quality that defines an individual is identifying your talent and working hard towards developing it. The various sporting legends of our country are proof enough that India is a talented country. A prominent name amongst these legends is of Jankidas Mehra. Jankidas was a man of many talents. From being India’s first Olympic cyclist to being a renowned actor, director, activist, comedian and writer; he left his imprint in every field. 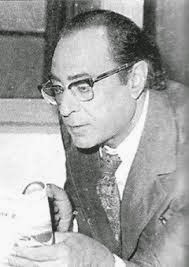 Jankidas Mehra was born on January 1st, 1910 in Lahore, British India. Cycling, as a sport, wasn’t popular in India at that time and Jankidas took up cycling at a young age. Jankidas soon became a champion cyclist and started representing British India. Soon, he also started creating a name for himself at a global stage. Jankidas broke eight cycling world records between 1934 to 1942. He was also the only Indian member of International Olympic Committee at the World Olympic Games in 1936 in Berlin. Furthermore, Jankidas was India’s sole representative at the Empire games in 1938 in Sydney, Australia and at the eastern games in 1940 Tokyo.

Jankidas stopped cycling actively when he met Mahatma Gandhi at a World Sports Congress meet in Zurich. Gandhi advised Mehra not to represent British India and also urged him to join the freedom struggle. At the same meet, Jankidas became the first Indian to have hoisted India’s national flag (pre-independence) at the World Sports Congress. In 1946, Jankidas Mehra along with another cycling stalwart, Sohrab Bhoot, founded the National Cyclists’ Federation of India. This federation sent teams of cyclists to the Olympics, the Asian Games and all other major cycling events.

Jankidas made his debut in Hindi cinema by playing a major role in ‘Khazanchi’ (1941) produced in Lahore. His next film came in 1946, titled ‘Dr. Kotnis Ki Amar Kahani’. From then, Jankidas continued to play roles in the film industry with increased vigour.
Jankidas Mehra was also credited as the first production designer of Bollywood.  Amongst the first films he designed were ‘Pathar aur Payal’ and ‘Warrant’. Along with acting, he continued designing films. As a production designer, he was responsible for founding the careers of many famous actors.

In a career spanning up to six decades, Jankidas appeared in over 1000 films. He donned various avatars on the silver screen and distinguished himself by playing comic roles.
Jankidas was also a writer and he wrote the script of the film ‘Yadon Ki Kaam’ in 1955. He also shared his vast knowledge of filmmaking and acting by authoring numerous books. Amongst the most famous of his books were ‘My Adventures in Filmland’ and ‘Acting for Beginners’.

Throughout his career, Jankidas Mehra was the recipient of numerous national and international awards. In cycling, apart from being a renowned Olympian, Jankidas broke eight world records in cycling between 1934 to 1942.
He was awarded by the Indian Motion Pictures Producers’ Association with a Lifetime Achievement award in 1996. Furthermore, Film Writers’ Association also honoured him in the same year. Cine Artiste Association also honoured Jankidas with a Shawl and Silver trophy in 1997.

Jankidas was suffering from a heart ailment for a substantial period of time. He died aged 93 of cardiac failure at his Juhu residence on Wednesday 18 June 2003.

Jankidas Mehra was a man of many firsts; first Indian Olympic cyclist, first to break many cycling records, first production designer of Bollywood and so on. His multiple talents were justified by his determination, hard work and will. Jankidas left a deep impression in India’s history by giving a lot back to his country. He also serves as an inspiration for many – actors,cyclists and filmmakers alike.