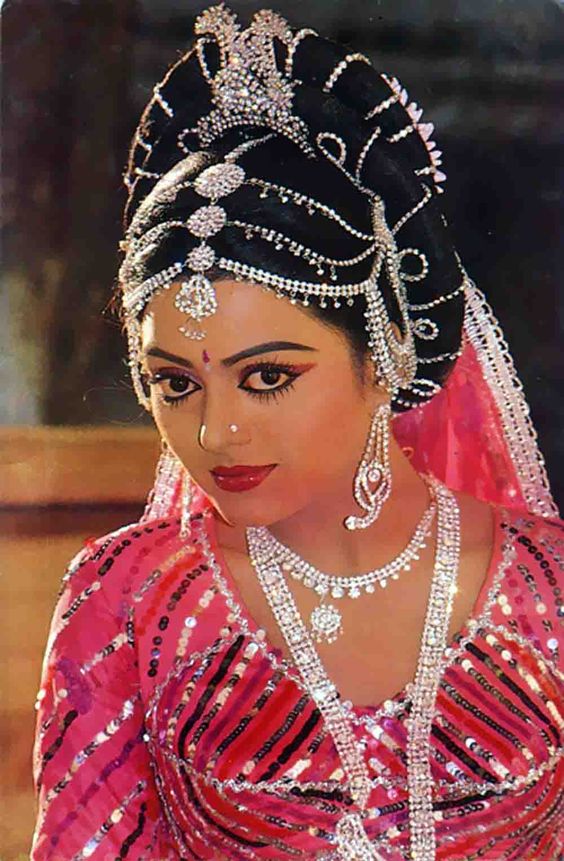 Bhanupriya is now based in Chennai and planning to direct a film, with classical dance as lead role She had also acted in a television serial, Shakthi, shown over in Sun Network channels. She is famous for her expressions using her eyes, which led her to a career in modelling. Her most famous ad was of Eyetex, a popular eyeliner. Cinematographer and director P.C.Sriram once described her as having the most beautiful and photogenic face among south Indian movie actresses.Agency.photo pinterest