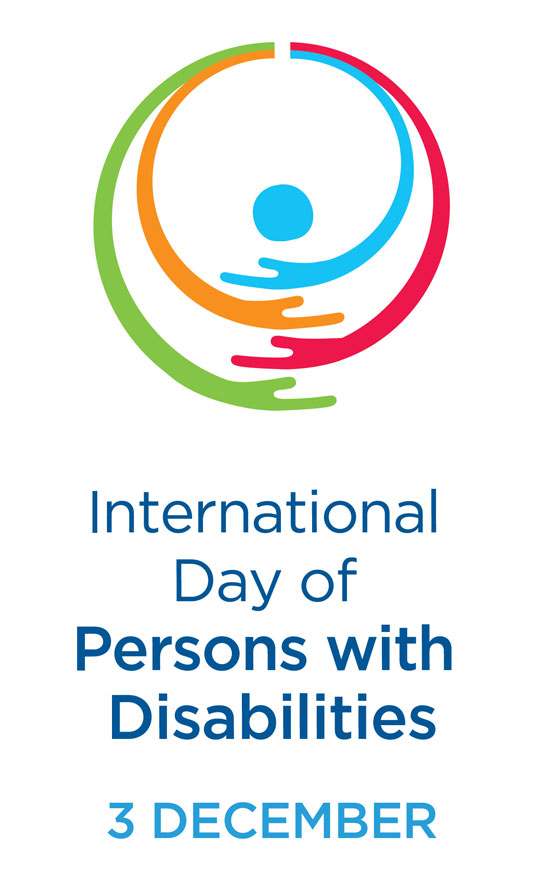 International Day of Persons with Disabilities

International Day of Persons with Disabilities (December 3) is an international observance promoted by the United Nations since 1992. It has been observed with varying degrees of success around the planet. The observance of the Day aims to promote an understanding of disability issues and mobilize support for the dignity, rights and well-being of persons with disabilities. It also seeks to increase awareness of gains to be derived from the integration of persons with disabilities in every aspect of political, social, economic and cultural life. It was originally called “International Day of Disabled Persons” until 2007. Each year the day focuses on a different issue.

In 1976, the United Nations General Assembly proclaimed 1981 as the International Year of Disabled Persons. It called for a plan of action at the national, regional and international levels, with an emphasis on equalization of opportunities, rehabilitation and prevention of disabilities.

The theme of IYDP was “full participation and equality”, defined as the right of persons with disabilities to take part fully in the life and development of their societies, enjoy living conditions equal to those of other citizens, and have an equal share in improved conditions resulting from socio-economic development.

To provide a time frame during which Governments and organizations could implement the activities recommended in the World Programme of Action, the General Assembly proclaimed 1983–1992 the United Nations Decade of Disabled Persons.Agensy