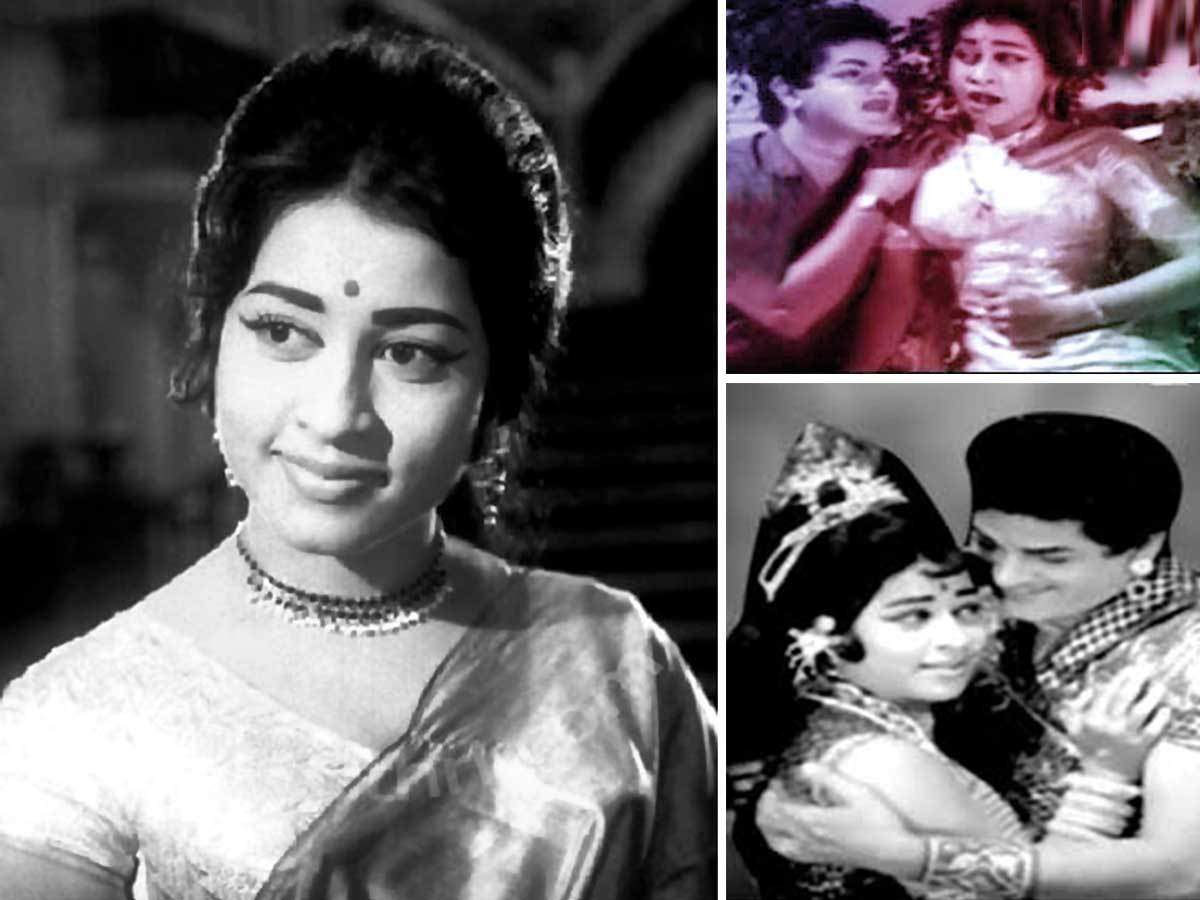 Geetanjali  was an  actress. She acted in Telugu, Tamil, Malayalam and Hindi movies for many years. She was famous for her roles in Illalu, Sitarama Kalyanam, Dr. Chakravarthy, Murali Krishna, Kaalam Marindi and Sambarala Rambabu. She was born in Kakinada, Andhra Pradesh.The actress worked with noted Telugu actor Rama Krishna, in a few movies and also married him. The two had a son who was introduced in the film ‘Bhuma’. Geetanjali has acted in Telugu, Tamil, Malayalam and Hindi films for several decades. The actress won millions of hearts with her strong onscreen performance.

Geetanjali Ramakrishna is famous for her roles in films like Illalu, Sitarama Kalyanam with NTR, Adurti Subba Rao’s Dr. Chakravarthy, Murali Krishna, Abbayigaru Ammayigaru, Kaalam Marindi and Sambarala Rambabu. She achieved a lot in her career at an early age and was also a member of the Nandi Award committee. The veteran actress has also worked with her husband actor Rama Krishna in a few films before they got married to each other. Rama Krishna is also a great actor who has acted in many Telugu, Tamil and Malayalam movies.

Geetanjali was born in Kakinada and was originally named as Mani. She has also spread her talent wings in Hindi cinema. She was work in a Hindi film titled Parasmani.

Geetanjali died of cardiac arrest on 31 October 2019 in Hyderabad,at the age of 72.