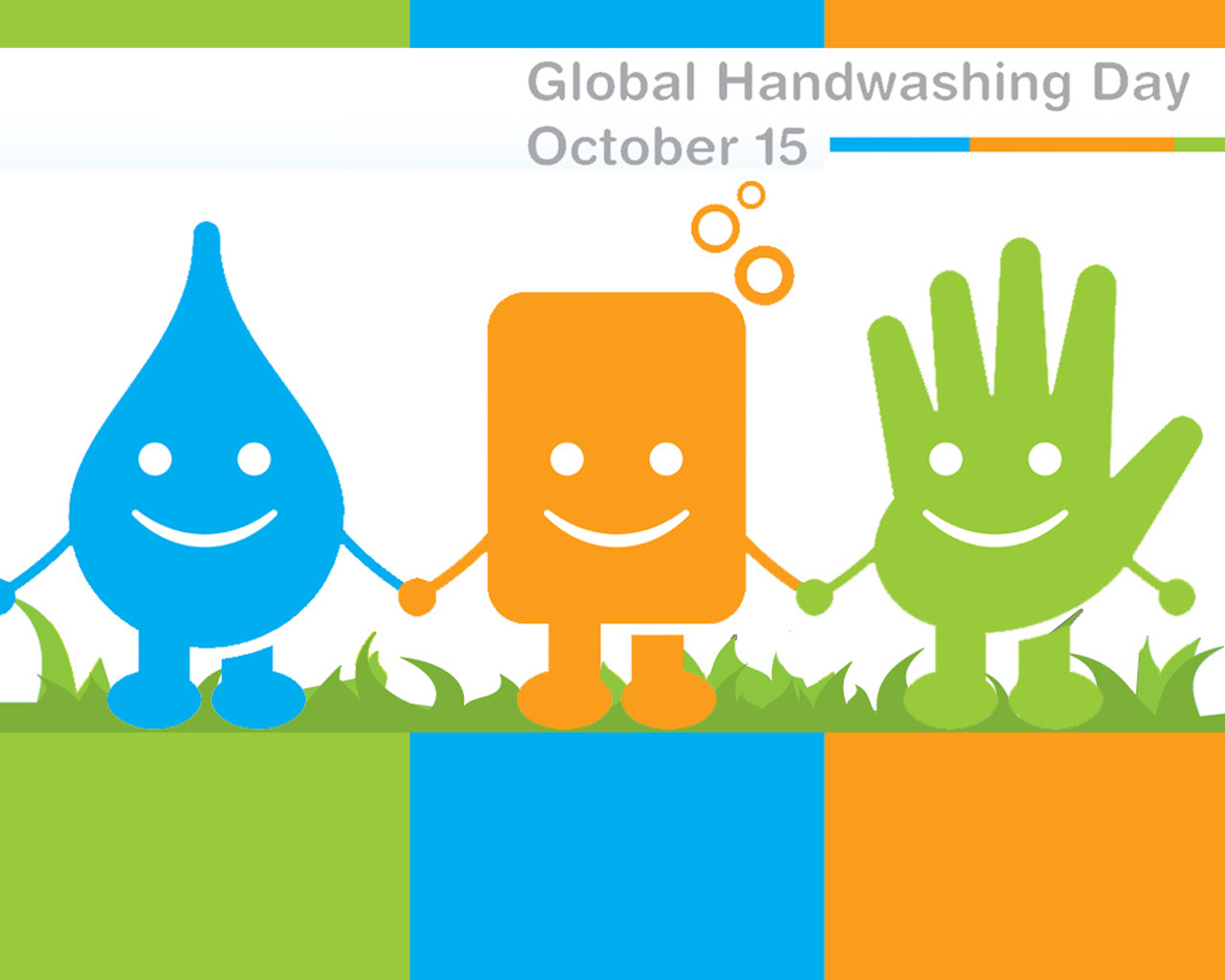 The World Health Organization (WHO) celebrates a World Hand Hygiene Day on 5 May. In 2018 the theme was prevention of sepsis in health care. The theme of the year before was to combat antibiotic resistance (AMR).Agency.