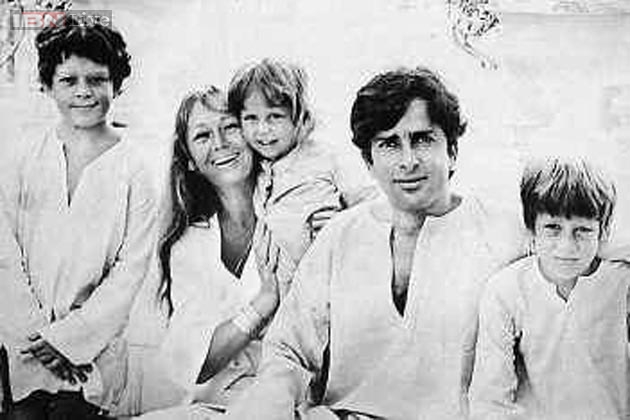 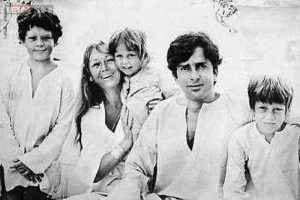 Lucknow.Agency. Jennifer Kapoor (née Kendal)  was an English actress and the founder of the Prithvi Theatre. She was nominated for the BAFTA Award for Best Actress in a Leading Role for the 1981 film 36 Chowringhee Lane. Her other film appearances included Bombay Talkie (1970), Junoon (1978), Heat and Dust (1983), and Ghare Baire (1984).