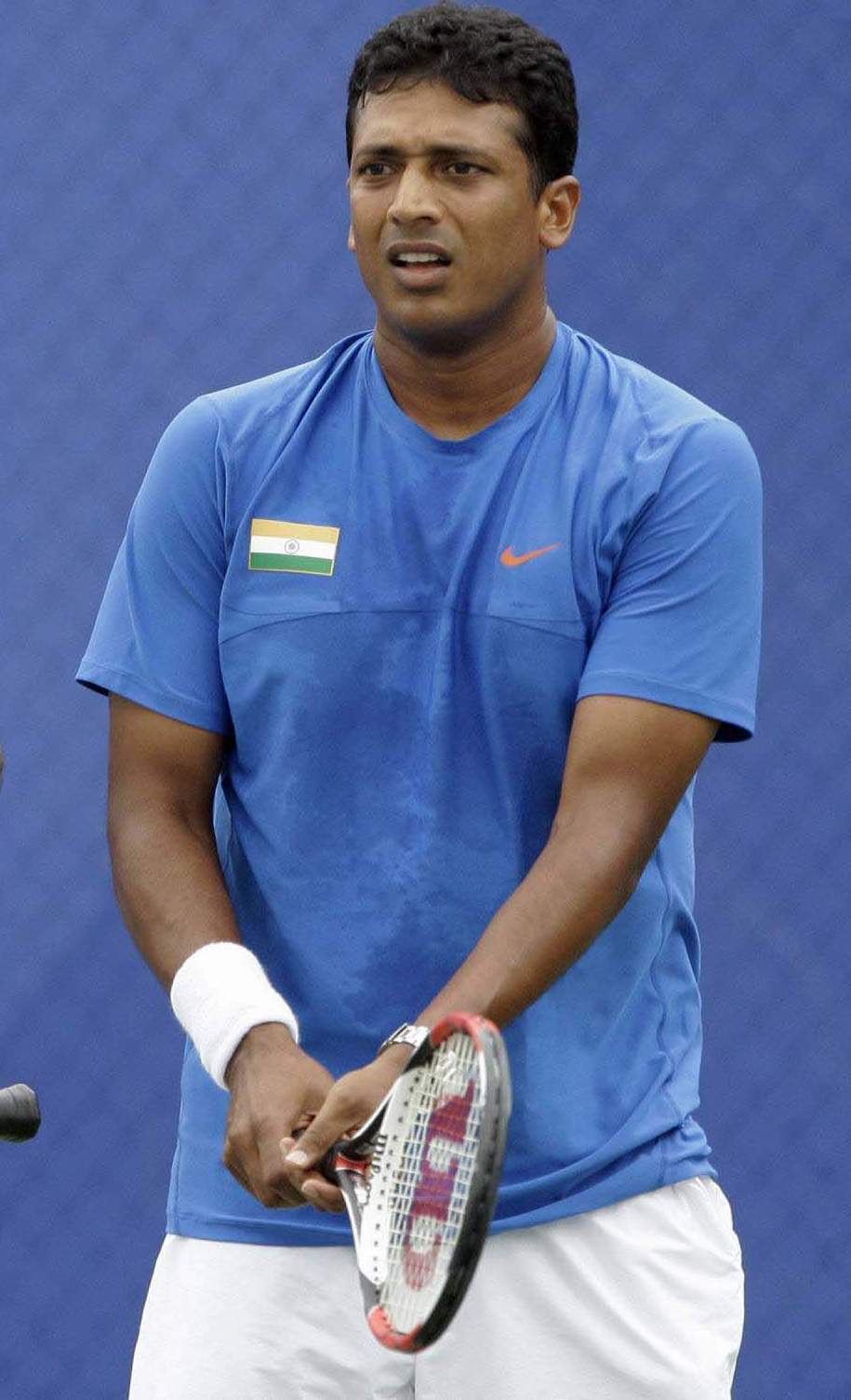 Agency.Mahesh Shrinivas Bhupathi ( 7 June 1974) is a retired professional tennis player. In 1997, he became the first Indian to win a Grand Slam tournament (with Rika Hiraki). With his win at the Australian Open mixed doubles in 2006, he joined the elite group of eight tennis players who have achieved a career Grand Slam in mixed doubles. He is also the founder of International Premier Tennis League. In December 2016, Bhupathi was appointed as India’s next non-playing Davis Cup captain and took over the reins from Anand Amritraj in February 2017. He is also a part of the Hon. Board of Advisors of IIMUN.

Mahesh Bhupathi is known for his big serve. According to Nadal, his strong back hand makes him the best for an Ad Court player. Roger Federer acclaims him as one of the best players of all time. He often discusses strategies between the serves with his partner during the match and also communicates using finger-at-the-back signals.

Bhupathi appeared with Paes in six season finales. In 2011, they appeared, for the first time since 2002, after securing qualification in mid-October.

Bhupathi also qualified with Max Mirnyi in 2003, 2004, and 2010, when they finished runners-up to Daniel Nestor and Nenad Zimonjić.

He appeared at the finals with Mark Knowles in 2008 and 2009. In 2012, he and Rohan Bopanna made it to the final, where they lost to Marcel Granollers and Marc López.