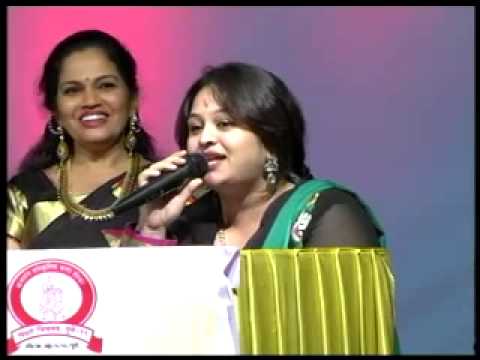 She worked on regional national channel on a programme called DAHAVI DIWALI
Meghana Erande had a well known history for dubbing in her career. She has dubbed Canadian actress Pamela Anderson’s role as C. J. Parker in Baywatch, on all the episodes on the seasons she appeared in, and other films since as for some roles in some of the Barbie films and other roles as well, such as Denise Richards’s role as Kelly Lanier Van Ryan in Wild Things and Angelina Jolie’s role as Police Officer Amelia Donaghy in The Bone Collector, both of which were dubbed in Hindi much later in 2010.

She can do voices for children, teenage girls and young women, and she has also dubbed for many Bollywood actresses.