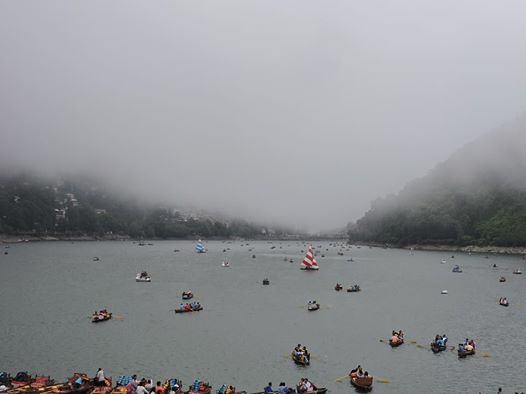 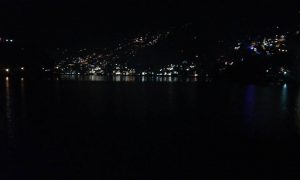 Naini Tal, is a popular hill station in the Indian state of Uttarakhand. Nainital is the judicial capital of Uttarakhand, the High Court being located here, and is the headquarters of the Kumaon division as well as an eponymous district. It also houses the Governor of Uttarakhand, who resides in the Raj Bhavan. Nainital was the summer capital of the United Provinces.

The Kumaon Hills came under British rule after the Anglo-Nepalese War (1814–16). The hill station town of Naini Tal was founded only in 1841, with the construction of the first European house (Pilgrim Lodge) by P. Barron, a sugar trader from Shahjahanpur. In his memoir, he wrote: “It is by far the best site I have witnessed in the course of a 1,500 miles (2,400 km) trek in the Himalayas.” In 1846, when a Captain Madden of the Bengal Artillery visited Naini Tal, he recorded that “houses were rapidly springing up in most parts of the settlement: some towards the crest of the limitary ranges were nearly 7,500 ft (2,300 m) above sea level: the rugged and woody Anyarpatta Aashish (Anyar-patt 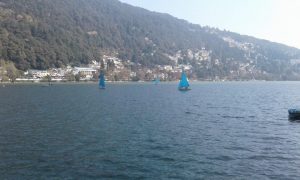 – in Kumaoni means – complete blackout. The reason for this nomenclature by the locals was because there were minimal sun rays due to its location and dense forests) was being gradually planted and that the favourite sites were on the undulating tract of forest land which stretched back from the head of the lake to the base of China and Deopatta (Camel’s Hump). The church, St. John in the Wilderness, was one of the earliest buildings in Nainital, followed by Belvedere, Alma lodge, Ashdale Cottage(1860)…” Soon, the town became a health resort favoured by British soldiers and by colonial officials and their families trying to escape the heat of the plains. Later, the town became the summer residence of the governor of the United Provinces. 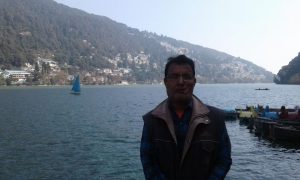