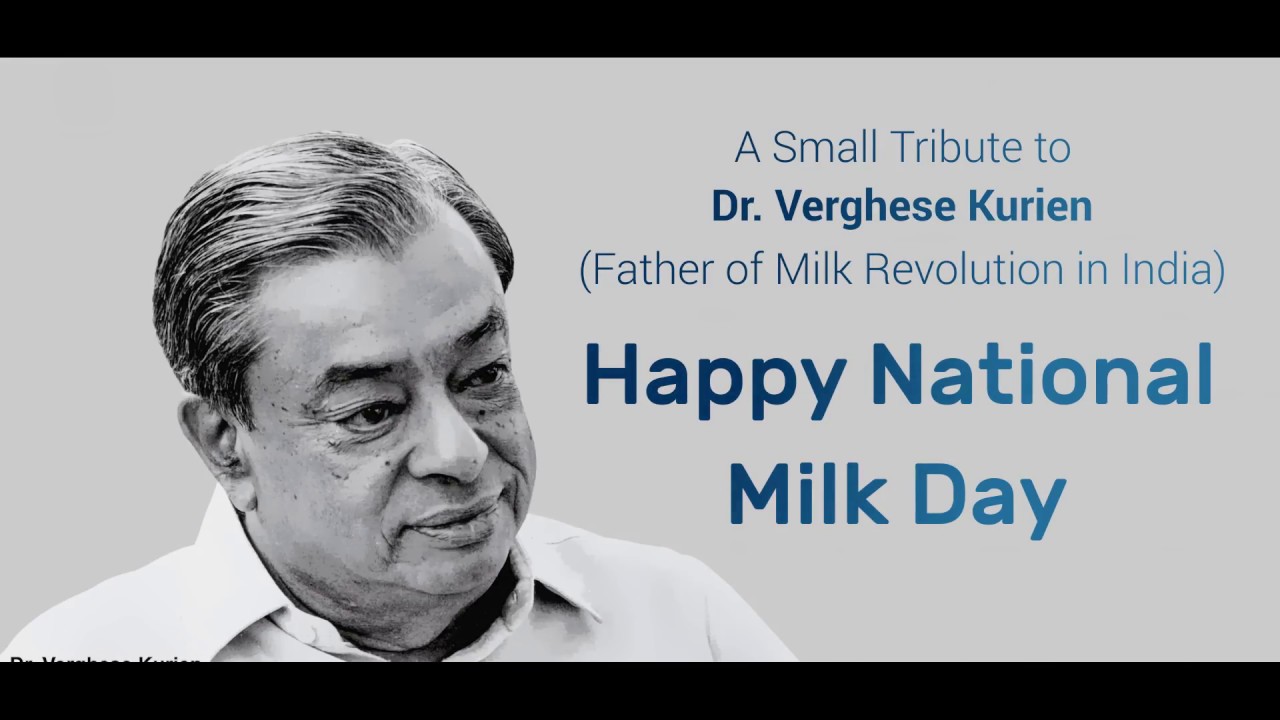 Kurien’s ‘Anand pattern’ of dairy cooperatives was based on using a suitable ‘top-down’ and ‘bottom up’ approach. Amul, which was Kurien’s standalone cooperative then, refused no milk from a farmer. 70–80% of the price of milk paid by consumers went as cash to dairy farmers who controlled the marketing, the procurement and the processing of milk and milk products as the dairy’s owners, while hiring professionals for their skills and inducting technology, in managing it.

In the year 1970, ‘Operation Flood’ was launched as a National Dairy Development Board (NDDB) project. It transformed India from a milk-deficient nation into the world’s largest milk producer, surpassing the US in 1998, with about 17 percent of global output in 2010–11. It created a national milk grid linking producers throughout India with consumers in over 700 towns and cities, reducing seasonal and regional price variations while ensuring that the producer gets a major share of the price consumers pay, by cutting out middlemen.

All this was achieved not merely by mass production, but by production by the masses; the process has been called the white revolution. This is known as his ‘billion-litre idea’.with thanks to  Scroll.Agensy.