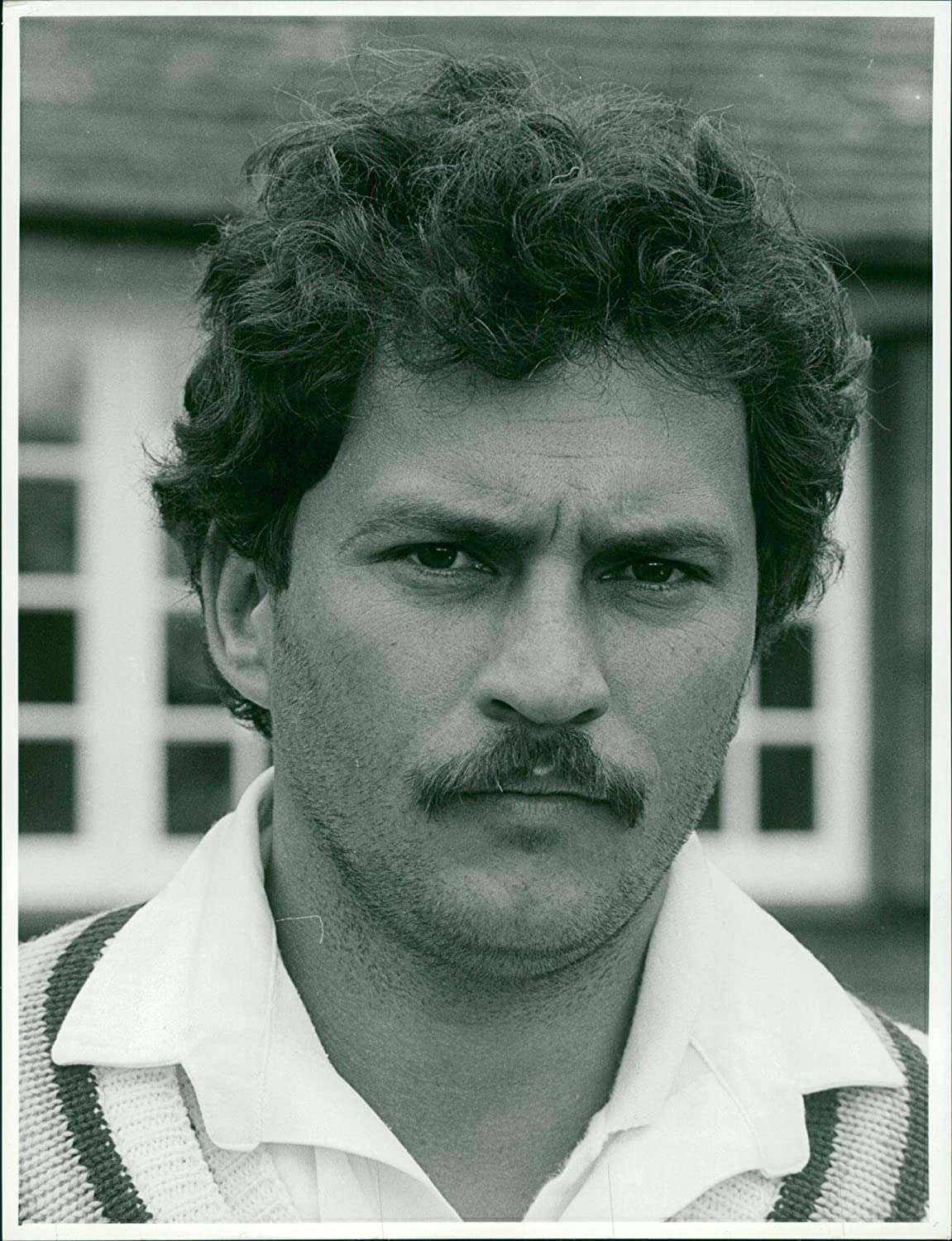 Roger Binny,(19 July 1955 Bangalore, Karnataka) as he is known, was a cricket all-rounder who is best known for his impressive bowling performance in the 1983 Cricket World Cup where he was the highest wicket-taker (18 wickets), and in the 1985 World Series Cricket Championship in Australia where he repeated this feat (17 wickets).

Binny started his international career on his home ground, the M. Chinnaswamy Stadium in Bangalore in the first Test of the 1979 home series against Pakistan. Against bowlers of the caliber of Imran Khan and Sarfraz Nawaz, he performed creditably in his debut match scoring 46 runs. He was a useful swing bowler and one of the better fielders in the Indian team of that time.

His Test career was not stellar, but he and fellow Pace bowler Karsan Ghavri were helpful in getting the shine off the new ball before India’s famous spin bowlers (Bishen Singh Bedi, Chandrashekhar, Prasanna, and Ventatraghavan) could take over. Binny and Ghavri (along with wicket-keeper Syed Kirmani) were also credited with saving many test matches for India. When the top batting order collapsed, Binny could be counted to hold the batting down so as to avoid innings defeats or drag the match to a draw. Binny, however, came into his own in the World Cup. The wickets suited his medium-pace, and in tandem with Madan Lal, and led by the inspirational Kapil Dev, he helped India win their first World Cup title.

Binny is currently serving as an Office Bearer at the Karnataka State Cricket Association (KSCA). He appeared as the in-house cricket expert for national news channel – NewsX, during the 2011 ICC Cricket World Cup. On 27 September 2012, Binny was appointed as one of the five members of the selection panel of the Board of Control for Cricket in India.

Bollywood Director Kabir Khan is making a sports drama film named 83 about India’s first world cup win in 1983 at Lords, in which, Nishant Dahiya will be playing the role of Roger Binny.Agency