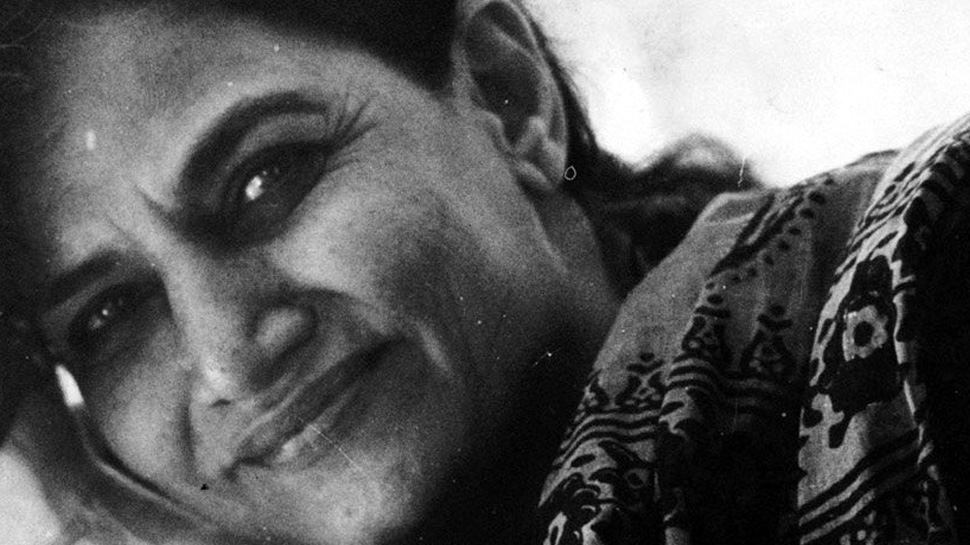 Shaukat Kaifi  ( 22 November 2019), also credited as Shaukat Azmi, was an Indian theater and film actress. Her husband was the Urdu poet and film lyricist, Kaifi Azmi. She and her husband were leading lights of the Indian People’s Theatre Association  and the Progressive Writers Association , which were the cultural platforms of the Communist Party of India.

Shaukat Kaifi (21 October 1926) was born into a shia family of United Provinces  Now Uttat Pradesh migrants in Hyderabad State. She grew up in Aurangabad. At a young age, she was married to the Urdu poet Kaifi Azmi. They had two children together, a boy and a girl. Their son, Baba Azmi, is a noted cameraman and cinematographer. He is married to Tanvi Azmi, a Hindu by birth and the daughter of Usha Kiran, a famous actress of yesteryears. Shaukat and Kaifi’s daughter, Shabana Azmi (b. 1950), is an actress of Indian cinema, married to noted poet and film lyricist Javed Akhtar.

Shaukat and Kaifi, who settled in Mumbai immediately after their wedding, endured many ups and downs in life together. Kaifi was a committed member of the Communist Party, so much so that, upon his request, his party membership card was buried with him when he died.

He worked all his life for the Indian People’s Theatre Association  and the Progressive Writers Association , and for many years after their wedding, his income was the meagre stipend from the Party. For many years, the couple lived with their two children in accommodation provided by the Communist Party of India, which was one bedroom in an apartment shared with three other families. Since all the other families were also communists and involved with theatre or cinema, Shaukat was also bitten by the bug of theatre. Money was another incentive for her to act, and money was indeed a great problem for the couple after their two children began going to school.

Finally, in the mid-1950s, Kaifi began looking for work in the Mumbai film industry as a writer and songster. He met with success as a songwriter and the family fortunes took an upward turn. Within a few years, they were able to purchase an apartment in the tiny Mumbai neighbourbood of Juhu. Her husband’s association with the film industry helped Shaukat to take on roles in films too.She appeared in about a dozen films, with significant roles in major films like (Garam Hawa and Umrao Jaan). In theatre, she appeared in a dozen plays. All this she could successfully do along with her domestic duties.After Kaifi Azmi dies in 2002, Shaukat Azmi wrote an autobiography, Kaifi and I which has been adapted to a play Kaifi aur Main. It premiered in Mumbai in 2006 on the 4th death anniversary of Kaifi Azmi.