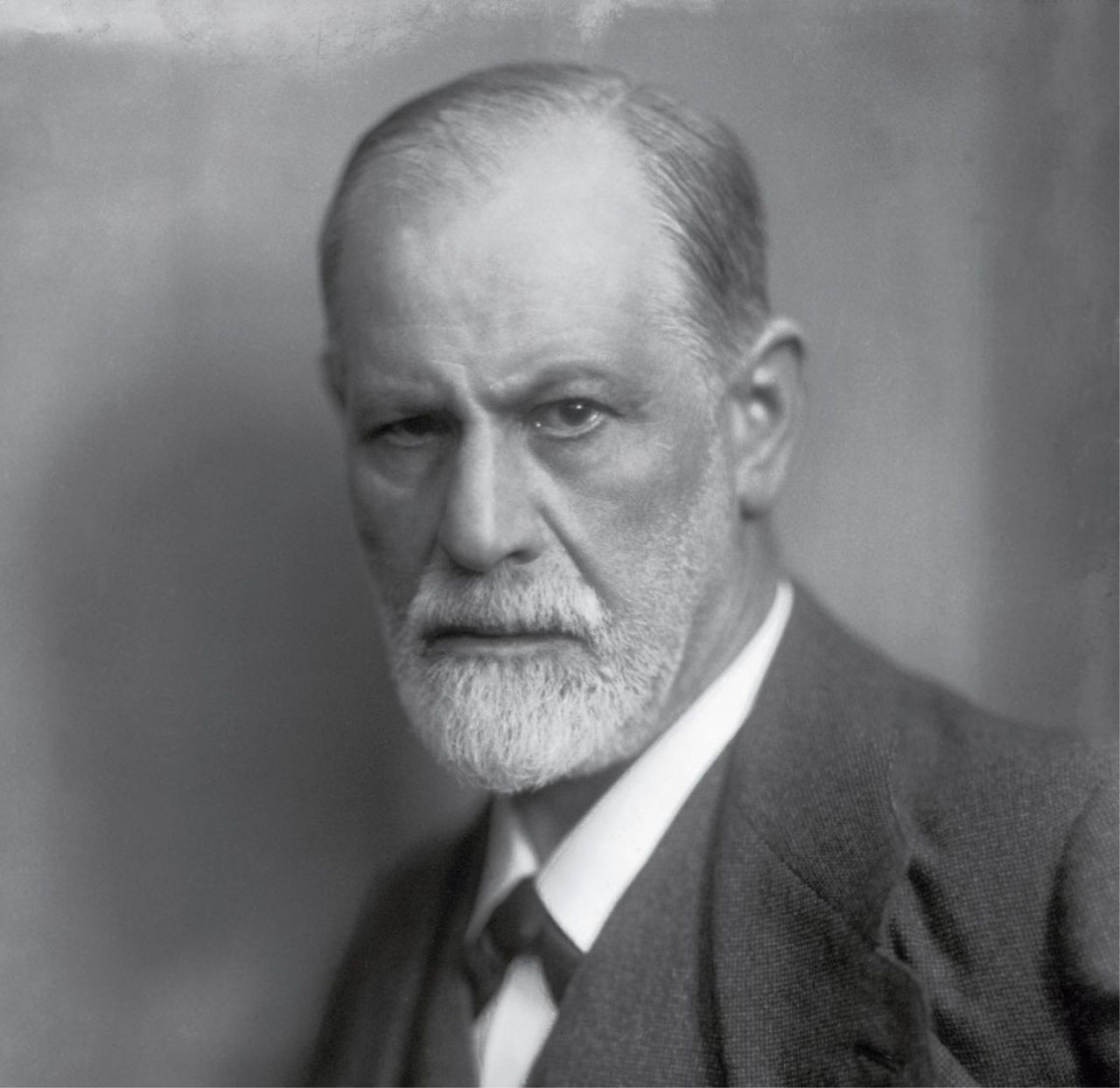 Sigismund Freud was an Austrian neurologist and the founder of psychoanalysis, who created an entirely new approach to the understanding of the human personality. He is regarded as one of the most influential – and controversial – minds of the 20th century.

Sigismund (later changed to Sigmund) Freud was born on 6 May 1856 in Freiberg, Moravia (now Pribor in the Czech Republic). His father was a merchant. The family moved to Leipzig and then settled in Vienna, where Freud was educated. Freud’s family were Jewish but he was himself non-practising.

In 1873, Freud began to study medicine at the University of Vienna. After graduating, he worked at the Vienna General Hospital. He collaborated with Josef Breuer in treating hysteria by the recall of painful experiences under hypnosis. In 1885, Freud went to Paris as a student of the neurologist Jean Charcot. On his return to Vienna the following year, Freud set up in private practice, specialising in nervous and brain disorders. The same year he married Martha Bernays, with whom he had six children.Freud developed the theory that humans have an unconscious in which sexual and aggressive impulses are in perpetual conflict for supremacy with the defences against them. In 1897, he began an intensive analysis of himself. In 1900, his major work ‘The Interpretation of Dreams’ was published in which Freud analysed dreams in terms of unconscious desires and experiences.

In 1902, Freud was appointed Professor of Neuropathology at the University of Vienna, a post he held until 1938. Although the medical establishment disagreed with many of his theories, a group of pupils and followers began to gather around Freud. In 1910, the International Psychoanalytic Association was founded with Carl Jung, a close associate of Freud’s, as the president. Jung later broke with Freud and developed his own theories.After World War One, Freud spent less time in clinical observation and concentrated on the application of his theories to history, art, literature and anthropology. In 1923, he published ‘The Ego and the Id’, which suggested a new structural model of the mind, divided into the ‘id, the ‘ego’ and the ‘superego’.In 1933, the Nazis publicly burnt a number of Freud’s books. In 1938, shortly after the Nazis annexed Austria, Freud left Vienna for London with his wife and daughter Anna.Freud had been diagnosed with cancer of the jaw in 1923, and underwent more than 30 operations. He died of cancer on 23 September 1939.Agency.