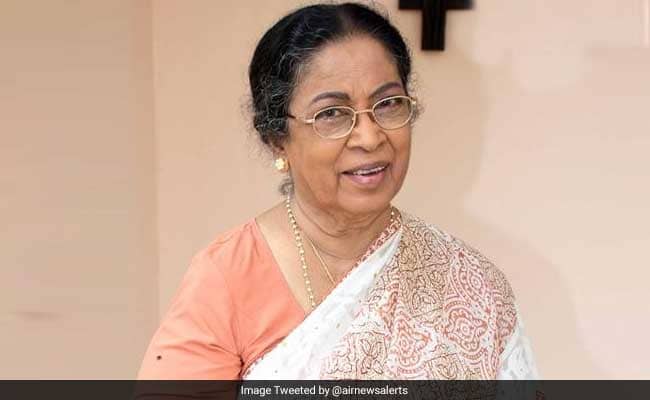 Agency.Sulabha Deshpande – was an  actress and theatre director. Apart from Marathi theatre and Hindi theatre in Mumbai, she acted in over 73 mainstream Bollywood films. She also performed in art house cinema such as Bhumika (1977), Arvind Desai Ki Ajeeb Dastaan (1978), and Gaman (1978) as a character actor, along with numerous TV series and plays. A leading figure in experimental theatre movement of the 1960s, she was associated with Rangayan, and personalities like Vijay Tendulkar, Vijaya Mehta, and Satyadev Dubey. In 1971, she co-founded the theatre group Awishkar with her husband Arvind Deshpande, and also started its children’s wing, Chandrashala, which continues to perform professional children theatre.In later years, she acted in serials such as Jee Ley Zara, Ek Packet Umeed, and Asmita, and in films such as English Vinglish.

Sulabha Deshpande started her career as a teacher at Chhabildas Boy’s High School in Dadar, Bombay now Mumbai, while working here she asked noted playwright, Vijay Tendulkar to write a few plays for her students, this started her association with theatre, and in time made one of the pioneers in experimental theatre movement of the 1960s, as she joined the group Rangayan, which was founded by Vijaya Mehta, Vijay Tendulkar, Arvind Deshpande and Shriram Lagoo. Soon, she started her acting career, though she first received acclaimed when she won state-level competitions for her plays like Madhlya Bhintee, Sasaa Ani Kasav, After Rangayan dispersed, she along with her husband Arvind Deshpande, and Arun Kakade formed the theatre group, Awishkar in 1971. Having played the lead role of Leela Benare in Vijay Tendulkar’s noted play Shantata! Court Chalu Ahe in 1967 she established her calibre, later she reprised her role in the 1971 film version of the play directed by Satyadev Dubey, which turned out to be breakthrough role in feature films, thereafter she went on to work extensively both in Hindi cinema as well as Marathi cinema, and directors like Shyam Benegal, through the height of Indian new wave cinema, in the 1970s and 1980s.

Awishkar was housed in the Chhabildas Hall at the Chhabildas Boy’s High School, Mumbai, and thus gave rise to Chabildas theatre movement of amateur theatre. It also hold adult education workshops and trains young adults.[8] Soon, she established the Chandrashala, the children’s theatre wing of Awishkar, and directed plays like Baba Harvale Ahet, Raja Ranila Ghaam Hava and Pandit Pandit Tujhi Akkal Shendit and notably the Sangeet Natak, Durga jhali Gauri (Durga Became Gauri) in 1982, a dance drama with a cast of seventy children. She later directed the Hindi film version of the play Raja Ranila Ghaam Hava in 1978. After nearly 18 years of its establishment, Awishkar’s association with Chhabildas school ended and the group restarted at the Mahim Municipal School, where it continues to hold its theatre productions, workshops and annual school production of Durga jhali Gauri performed by a new cast each year. Notable Bollywood actors Nana Patekar and Urmila Matondkar have been students of Chandrashala.She was currently playing a role of Grandmother-in-law in Zee Marathi’s Serial Asmita.She was married to noted theatre actor-director, Arvind Deshpande, who died in 1987.Sulabha Deshpande died on 4 June 2016 in Mumbai, after prolonged illness. She was cremated the next day