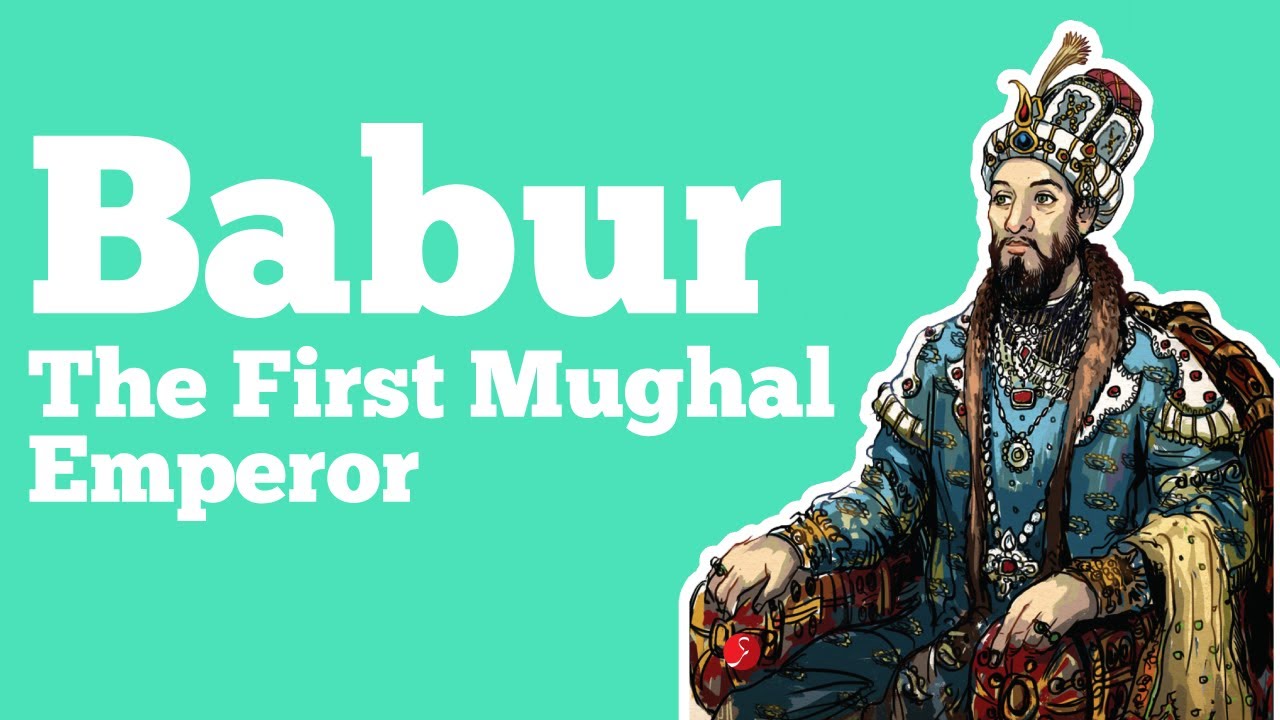 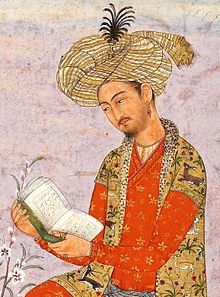 The Mughal age is famous for its many-faceted cultural developments. The Timurids had a great cultural tradition behind them. Their ancestral kingdom at Samarkand was the meeting ground of the cultural traditions of Central and West Asia. The Mughals brought with them Muslim cultural traditions from Turko-Iranian areas, which inspired the growth of the Indo-Muslim culture.Babur died at the age of 47 on 5 January [O.S. 26 December 1530] 1531 and was succeeded by his eldest son, Humayun.

It is generally agreed that, as a Timurid, Babur was not only significantly influenced by the Persian culture, but that his empire also gave rise to the expansion of the Persianate ethos in the Indian subcontinent.His origin, milieu, training, and culture were steeped in Persian culture and so Babur was largely responsible for the fostering of this culture by his descendants, the Mughals of India, and for the expansion of Persian cultural influence in the Indian subcontinent, with brilliant literary, artistic, and historiographical results.