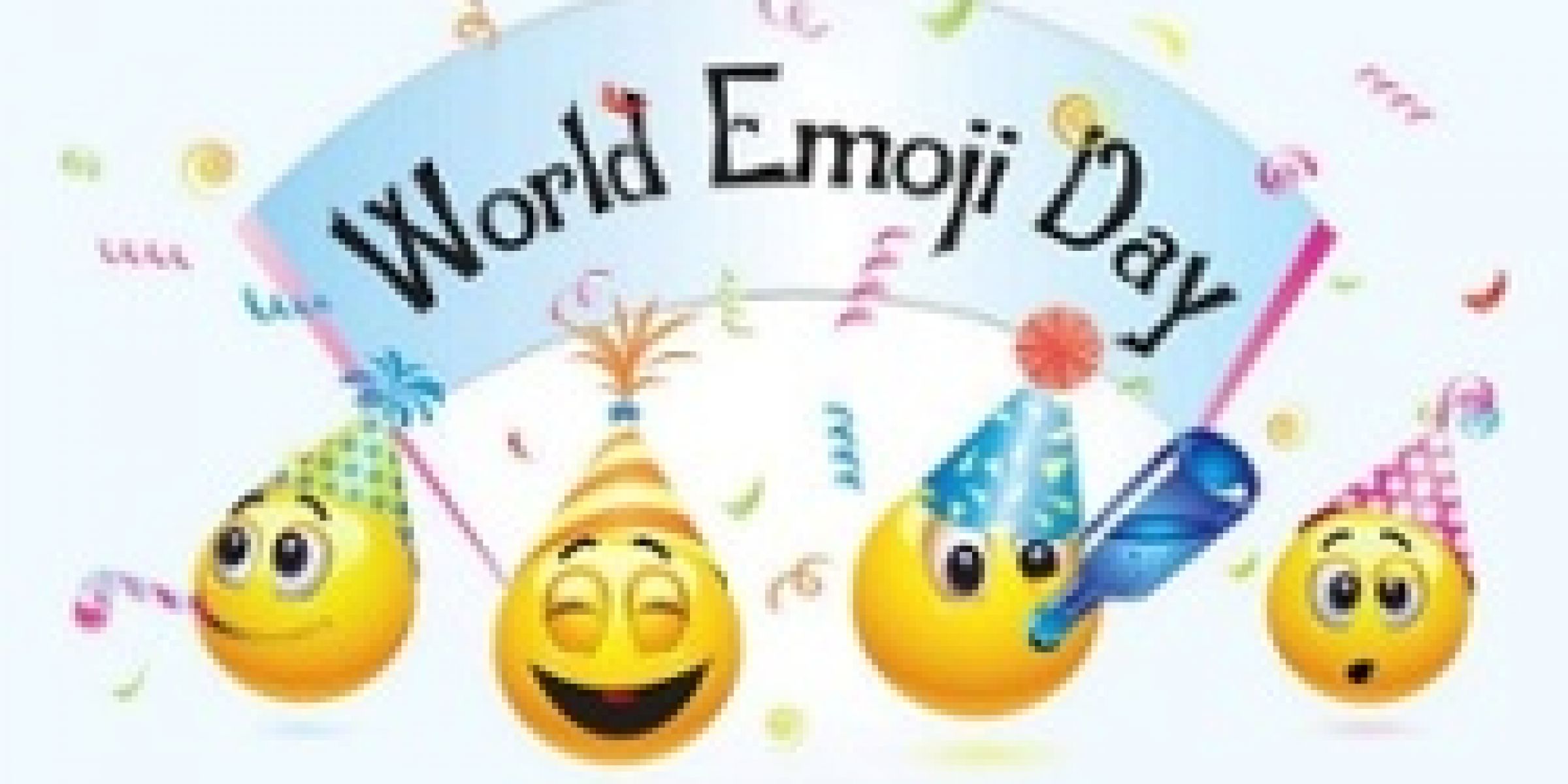 Agency.17 July is World Emoji Day, a day that recognises and celebrates many of the world’s symbolic icons for digital calendars.Before the emoji, we had emoticons (emotion + icon) which were actually developed as an expression of emotion in the cold hard texts that were devoid of it.The Japanese expression – emoji – roughly means picture word. The emoji was developed by Shigetaka Kurita in 1990. He designed these pictures during his employment at a Japanese telecom company called NTT Docomo. His aim was to use the emojis on their pagers, to make them more appealing to teens.When Apple released the first iPhone in 2007, an emoji keyboard was embedded to nab the Japanese market. This feature was not intended for US users, but they found the keyboard and quickly figured out how to use it.Emojipedia’s founder, Jeremy Burge, created World Emoji Day in 2014. The date of 17 July was chosen because of the iconic red and black Apple calendar emoji.

Here’s 6 things you didn’t know about Facebook emoji:
1.The most-used emoji on Facebook? The laugh-cry emoji (😂) is still going strong—it also took the top of the list for Twitter usage last year.
I2.t’s followed by ol’ Heart-Eyes, which is lovely.
3.Despite, um, everything, maybe American users actually got a little happier this year. In 2016, the top Twitter emoji in the U.S. was this angsty, weary dude: 😩. This year? The rolling-on-the-floor emoji is the winner with American Facebook users (🤣).
4.Facebook Messenger users are full of affection: In the U.K., Thailand, Canada, and Brazil, the top Messenger emojis were all heart-related (❤️,💘, or 💕). The U.S. and India both blew kisses to their friends, with 😘 dominating the (emoji) conversations.
5.More than 5 billion emoji are sent every day on Messenger. 😲
6.None of the top-10 most used emoji on Facebook convey negative emotions, with the exception of No. 9, which is 😭. We like to think it’s mostly people regaling the world with tales of embarrassing-but-funny moments?