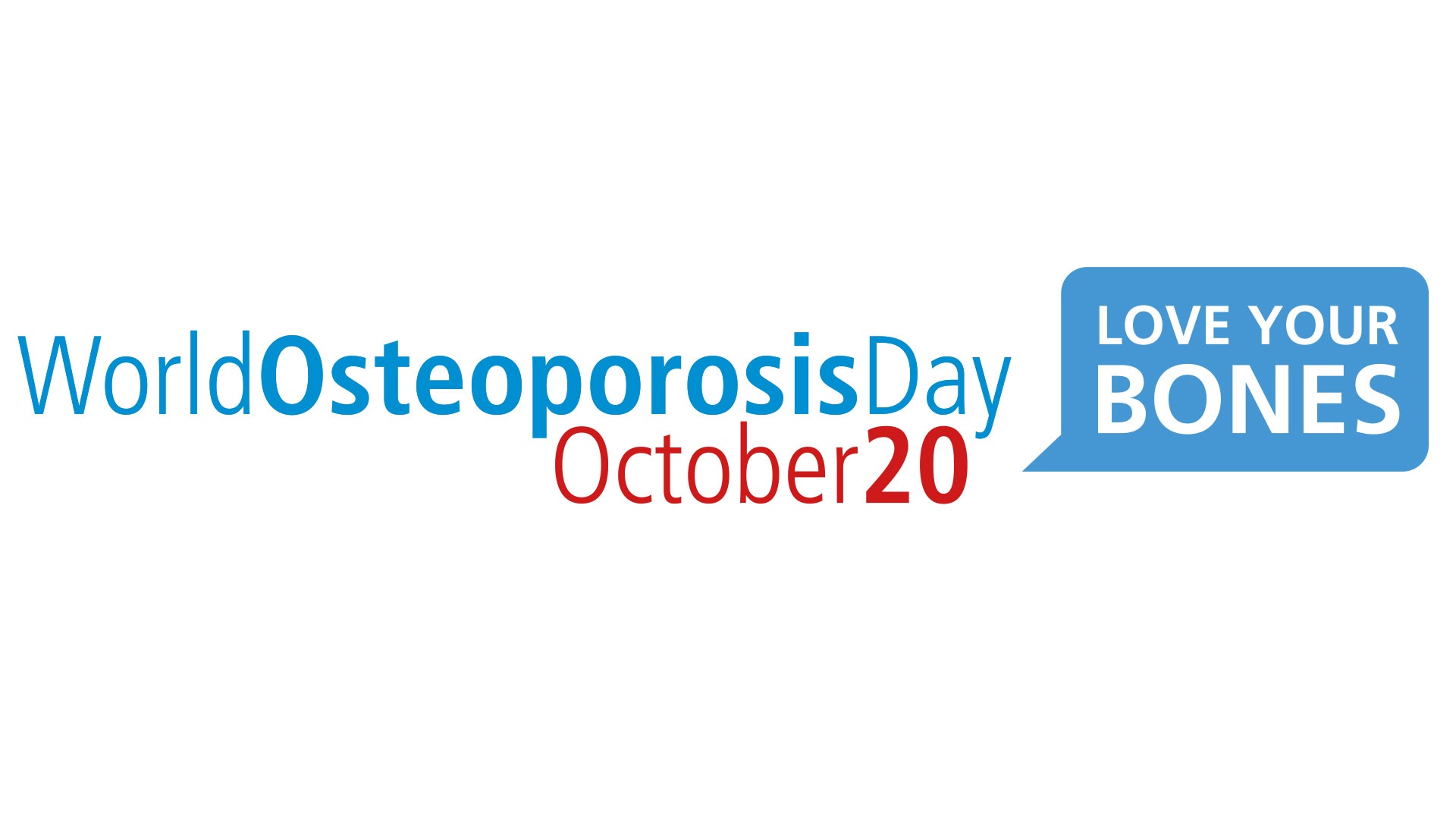 World Osteoporosis Day is observed annually on October 20th, and launches a year-long campaign dedicated to raising global awareness of the prevention, diagnosis and treatment of osteoporosis and metabolic bone disease. Organized by the International Osteoporosis Foundation (IOF), the World Osteoporosis Day campaign is accompanied by community events and local campaigns by national osteoporosis patient societies from around the world with activities in over 90 countries.

Pain in spinal area – Fractures in the spine could cause pain in the back area, mainly lower back. It usually develops a hump as women grow older.

Hip fractures heal slowly – Since the bone does not heal completely and quickly, the hip fracture heals very slowly. The condition turns serious and needs immediate check-up and healing, because according to research, 20% women died in the subsequent year after the injury.