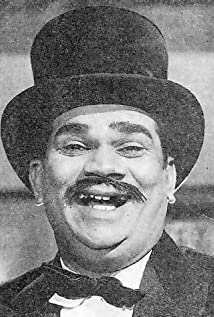 His career in acting began when he joined a drama company, where he served drinks and washed utensils. There would be occasions when artistes playing minor roles failed to turn up; this would give the spot boys an opportunity to fill in for them. This was how Dhumal landed up with bit roles in plays.

During this period, he met P. K. Atre and Nanasaheb Phatak, both big names in the drama world. Soon, he started getting recognized and bigger roles came his way. Although he eventually became famous as a comedian in films, he was more well known as a villain. He played major roles in famous plays such as Lagna Chi Bedi and Ghara Baher.

From the stage, he shifted his focus to the silver screen. He worked in big movies such as Woh Kaun Thi, Ankhen, Gumnaam, Arzoo and Sasural. His first movie was a Marathi film called Pedgaonche Shahane (1952) in which he played the role of a South Indian.

He paired with fellow comedians Mehmood and Shobha Khote in numerous Hindi films, such as Sasural (1961).Dhumal died on 13 February 1987 due to a massive heart attack.Agency