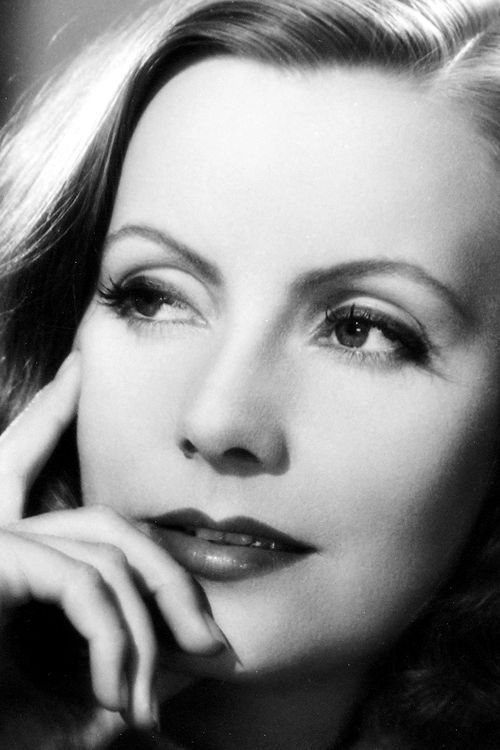 Greta Garbo (18 September 1905 – 15 April 1990), born Greta Lovisa Gustafsson was a Swedish film actress and an international star and icon during Hollywood’s silent and classic periods. Garbo was nominated three times for the Academy Award for Best Actress and received an honorary one in 1954 for her “luminous and unforgettable screen performances”. She also won the New York Film Critics Circle Award for Best Actress for both Anna Karenina (1935) and Camille (1936). In 1999, the American Film Institute ranked Garbo fifth on their list of greatest female stars of all time, after Katharine Hepburn, Bette Davis, Audrey Hepburn, and Ingrid Bergman. 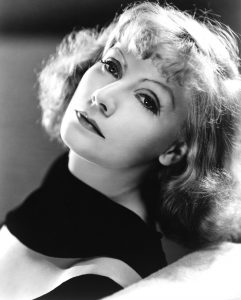 Garbo launched her career with a secondary role in the 1924 Swedish film The Saga of Gosta Berling. Her performance caught the attention of Louis B. Mayer, chief executive of Metro Goldwyn Mayer (MGM), who brought her to Hollywood in 1925. She immediately stirred interest with her first silent film, Torrent, released in 1926; a year later, her performance in Flesh and the Devil, her third movie, made her an international star.
Garbo’s first talking film was Anna Christie (1930). MGM marketers enticed the public with the catch-phrase “Garbo talks!” That same year she starred in Romance. For her performances in these films she received the first of three Academy Award nominations for Best Actress. Academy rules at the time allowed for a performer to receive a single nomination for their work in more than one film.In 1932, her popularity allowed her to dictate the terms of her contract and she became increasingly selective about her roles. Many critics and film historians consider her performance as the doomed courtesan Marguerite Gautier in Camille to be her finest. The role gained her a second Academy Award nomination. After working exclusively in dramatic films, Garbo turned to comedy with Ninotchka (1939), which earned her a third Academy Award nomination, and Two-Faced Woman (1941), her last film.
In 1941, she retired at the age of 35 after appearing in twenty-eight films. Although she was offered many opportunities to return to the screen, she declined all of them. Instead, she lived a private life, shunning publicity. Garbo never married, had no children and lived alone as an adult. She was something of an art collector and her art collection was worth millions at the time of her death.Agency.