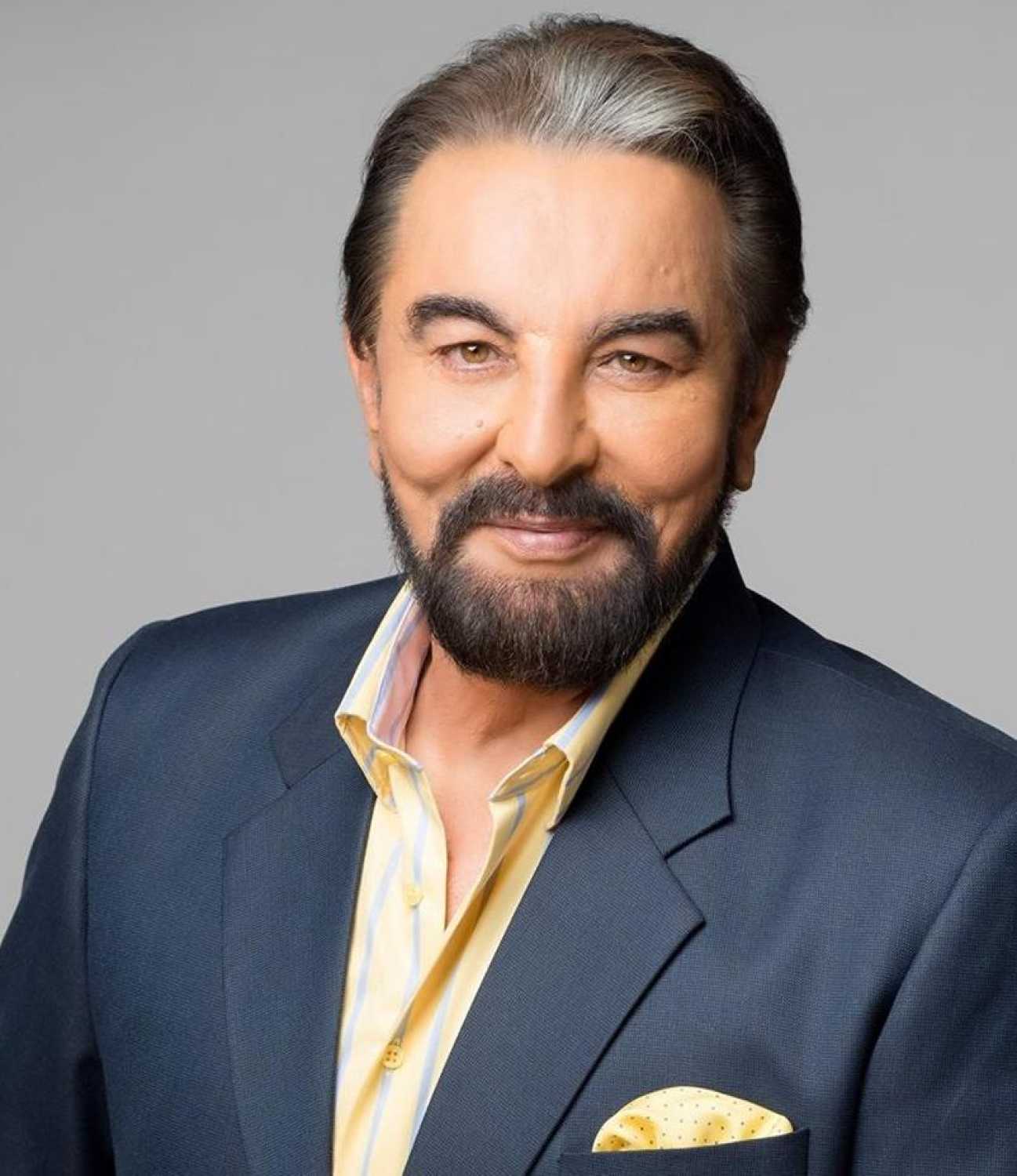 Agency.Kabir Bedi Born on January 16, 1946 in Lahore, Punjab, British India.is an television and film actor. His career has spanned three continents including India, the United States and many European countries in three mediums: film, television and theatre. He is noted for his role as Emperor Shah Jahan in Taj Mahal: An Eternal Love Story. He is best known in Europe for playing the pirate Sandokan in the highly popular TV mini series and for his role as the villainous Gobinda in the 1983 James Bond film Octopussy. He is very popular in Italy and is fluent in Italian.Kabir Bedi is based in India and lives in Mumbai.Bedi was one of three children born into a family that had devoted itself to India’s fight for independence from British colonial rule. His father, Baba Pyare Lal Bedi, a Punjabi Sikh, was an author and philosopher. His mother, Freda Bedi was a British woman born in Derby, England, who became famous as the first Western woman to take ordination in Tibetan Buddhism. Kabir Bedi did his schooling at Sherwood College, Nainital, and graduation from St. Stephen’s College, Delhi.Bedi married four times and had three children, Pooja, Siddharth (RIP) and Adam. He was married to Protima Bedi, an Odissi dancer. Their daughter Pooja Bedi grew up to be an actress in Hindi films. She is now a magazine/newspaper columnist. Their son, Siddharth, who went to Carnegie Mellon University in the USA, had a long history of schizophrenia and committed suicide in 1997 at the age of 26.As his marriage with Protima began to break down he famously started a relationship with Parveen Babi. They never married. He later married British-born fashion designer Susan Humphreys. Their son Adam Bedi is an international model who recently made his Bollywood debut with the thriller, Hello? Kaun Hai!.This marriage ended in divorce.
In the late 1990s, Bedi married TV and radio presenter Nikki Bedi. They had no children and divorced in 2005. Since then, he has been in a relationship with social researcher Parveen Dusanj . Bedi married Parveen Dusanj in 2005.Kabir Bedi is a firm supporter of the freedom struggle in Burma, and has become an official ambassador of the Burma Campaign UK.