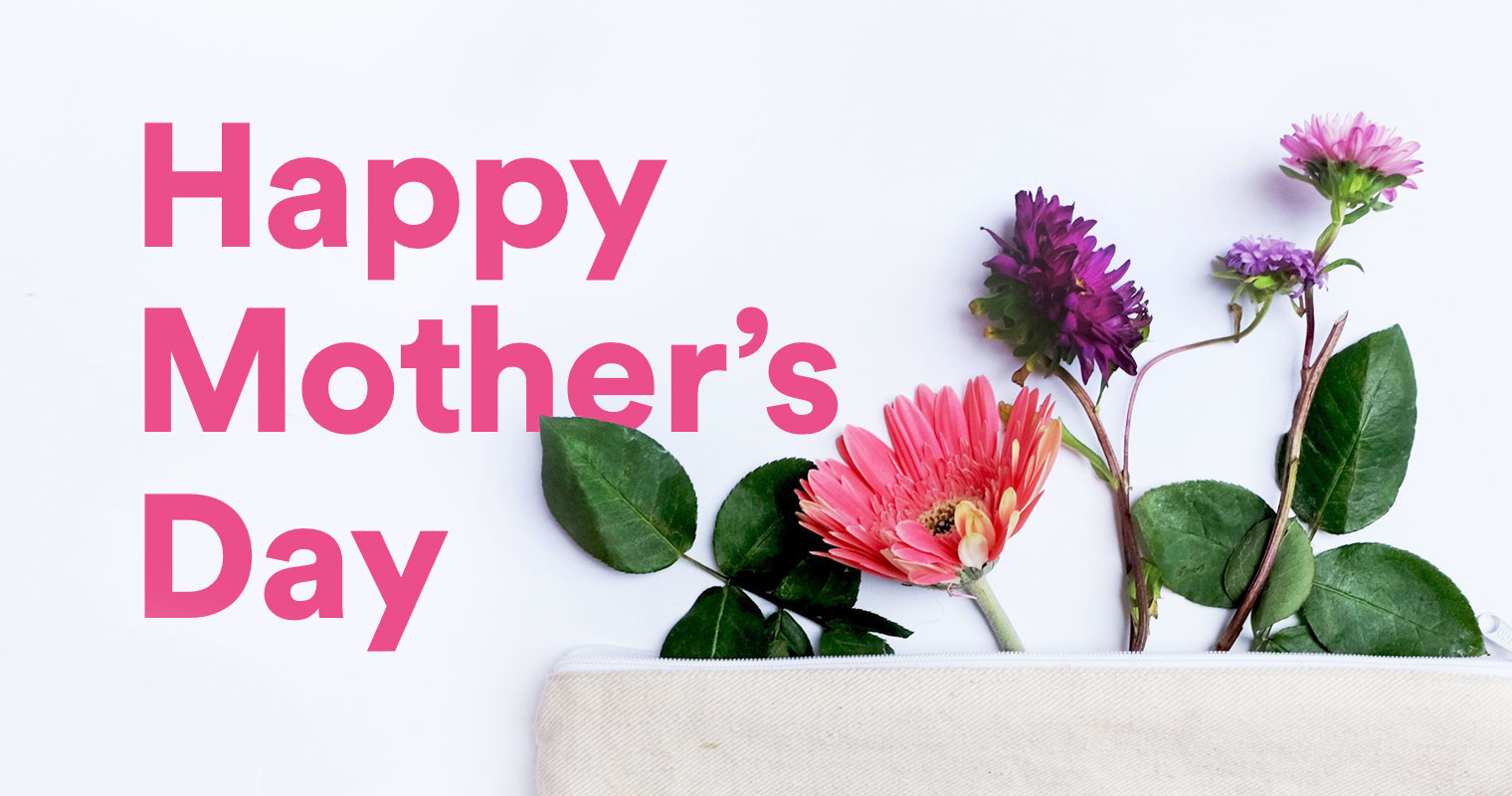 Posted By: Swapnil Sansaron: May 09, 2021In: TODAY IN HISTORYNo Comments
Print Email

Mother’s Day is a celebration honoring the mother of the family, as well as motherhood, maternal bonds, and the influence of mothers in society. It is celebrated on various days in many parts of the world, most commonly in the months of March or May. It complements similar celebrations honoring family members, such as Father’s Day, Siblings Day, and Grandparents Day.

The modern Mother’s day began in the United States, at the initiative of Anna Jarvis in the early 20th century. This is not (directly) related to the many traditional celebrations of mothers and motherhood that have existed throughout the world over thousands of years, such as the Greek cult to Cybele, the Roman festival of Hilaria, or the Christian Mothering Sunday celebration (originally a commemoration of Mother Church, not motherhood). However, in some countries, Mother’s Day is still synonymous with these older traditions.

The U.S.-derived modern version of Mother’s Day has been criticized for having become too commercialized. Founder Jarvis herself regretted this commercialism and expressed views on how that was never her intention.

The modern holiday of Mother’s Day was first celebrated in 1908, when Anna Jarvis held a memorial for her mother at St Andrew’s Methodist Church in Grafton, West Virginia. St Andrew’s Methodist Church now holds the International Mother’s Day Shrine. Her campaign to make Mother’s Day a recognized holiday in the United States began in 1905, the year her mother, Ann Reeves Jarvis, died. Ann Jarvis had been a peace activist who cared for wounded soldiers on both sides of the American Civil War, and created Mother’s Day Work Clubs to address public health issues. Anna Jarvis wanted to honor her mother by continuing the work she started and to set aside a day to honor all mothers because she believed a mother is “the person who has done more for you than anyone in the world”.

In 1908, the U.S. Congress rejected a proposal to make Mother’s Day an official holiday, joking that they would also have to proclaim a “Mother-in-law’s Day”. However, owing to the efforts of Anna Jarvis, by 1911 all U.S. states observed the holiday, with some of them officially recognizing Mother’s Day as a local holiday (the first being West Virginia, Jarvis’ home state, in 1910). In 1914, Woodrow Wilson signed a proclamation designating Mother’s Day, held on the second Sunday in May, as a national holiday to honor mothers.

Although Jarvis was successful in founding Mother’s Day, she became resentful of the commercialization of the holiday. By the early 1920s, Hallmark Cards and other companies had started selling Mother’s Day cards. Jarvis believed that the companies had misinterpreted and exploited the idea of Mother’s Day, and that the emphasis of the holiday was on sentiment, not profit. As a result, she organized boycotts of Mother’s Day, and threatened to issue lawsuits against the companies involved. Jarvis argued that people should appreciate and honor their mothers through handwritten letters expressing their love and gratitude, instead of buying gifts and pre-made cards. Jarvis protested at a candy makers’ convention in Philadelphia in 1923, and at a meeting of American War Mothers in 1925. By this time, carnations had become associated with Mother’s Day, and the selling of carnations by the American War Mothers to raise money angered Jarvis, who was arrested for disturbing the peace.
In 1912 Anna Jarvis trademarked the phrase “Second Sunday in May, Mother’s Day, Anna Jarvis, Founder”, and created the Mother’s Day International Association. She specifically noted that “Mother’s” should “be a singular possessive, for each family to honor its own mother, not a plural possessive commemorating all mothers in the world.”[18] This is also the spelling used by U.S. President Woodrow Wilson in his 1914 presidential proclamation, by the U.S. Congress in relevant bills, and by various U.S. presidents in their proclamations concerning Mother’s Day.

While the United States holiday was adopted by some other countries, existing celebrations, held on different dates, honouring motherhood have become described as “Mother’s Day”, such as Mothering Sunday in the United Kingdom or, in Greece, the Eastern Orthodox celebration of the presentation of Jesus Christ to the temple (2 February of Julian Calendar). Both the secular and religious Mother Day are present in Greece. Mothering Sunday is often referred to as “Mother’s Day” even though it is an unrelated celebration.

In some countries, the date adopted is one significant to the majority religion, such as Virgin Mary Day in Catholic countries. Other countries selected a date with historical significance. For example, Bolivia’s Mother’s Day is a fixed date, remembering of a battle in which women participated to defend their children.