BREAKING NEWS
Home On This Day This Day In History 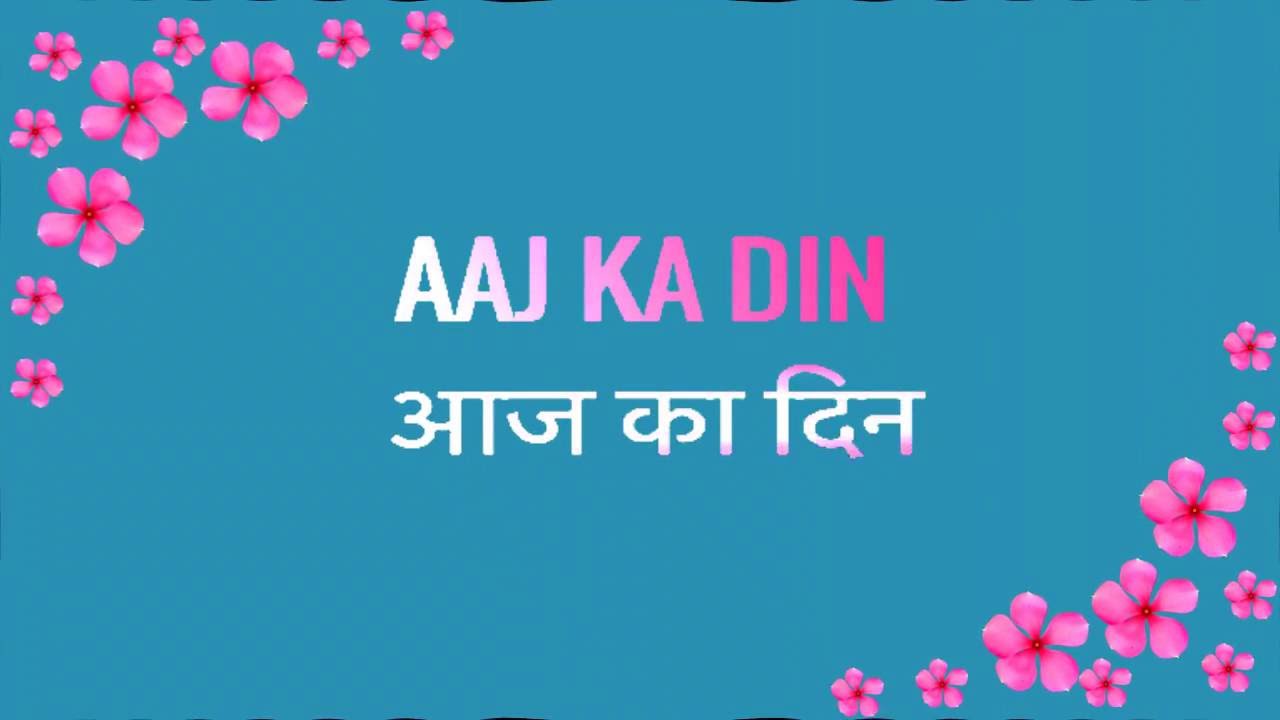 This Day In History

Posted By: Sansar Swapnilon: January 02, 2018In: On This DayNo Comments
Print Email

Noor-un-Nisa Inayat Khan, GC (2 January 1914 – 13 September 1944) was an Allied SOE agent during the Second World War who was awarded the George Cross, the highest civilian decoration in the United Kingdom and other Commonwealth nations.
Also known as “Nora Baker” and “Madeleine”,she was of Indian origin. As an SOE agent during the Second World War, she became the first female radio operator to be sent from Britain into occupied France to aid the French Resistance.

Mannathu Padmanabhan (2 January 1878 – 25 February, 1970) was a social reformer and a freedom fighter from the State of Kerala He is recognised as the founder of the Nair Service Society, which claims to represent the Nair community that constitutes almost 14.5% of the population of the state. Padmanabhan is considered as a visionary reformer who organised the Nair community under the NSS.

Bali Ram Bhagat (7 October 1922 – 2 January 2011) was an politician. He was born in Patna, Bihar. He served as the Speaker of Lok Sabha from 1976 to 1977, during the turbulent final year of Indira Gandhi’s first reign as prime minister. He served as Minister for External Affairs under Indira’s son, Rajiv Gandhi, from 1985 to 1986. He was governor of Himachal Pradesh briefly during 1993, and governor of Rajasthan from 1993 to 1998. Ram Bhagat died in New Delhi on January 2, 2011.A veteran freedom fighter with rich parliamentary experience and commendable knowledge of parliamentary procedures and practices, Shri Bali Ram Bhagat was elected the Speaker of the Fifth Lok Sabha in January 1976, almost towards the scheduled end of the House’s life. Bhagat possessed all the qualities for the job—he was straightforward and upright, firm and fair-minded. He also had a deep veneration for the House and its traditions. Bhagat had the shortest tenure as Speaker since Independence—less than fourteen months but within this brief period, he left his indelible impress on the proceedings of the House. His subsequent career as Governor testified to his inherent talents and abilities. His capabilities have been in evidence in various forums, national as well as international.

Ishrat Ali Siddiqui was an gandhian, poet of Urdu literature and a former editor of the Urdu daily, Quami Awaz. He was known for his protest against the press censorship imposed by the then prime minister of India, Indira Gandhi in the mid 1970s.The Government of India awarded him the fourth highest Indian civilian award of Padma Shri in 1974.

Ishrat Ali Siddiqui will be remembered for the courage and conviction he displayed in advising Indira Gandhi against imposing Press censorship in 1975, though he was editing Indira Gandhi’s daily the Quaumi Awaz in Lucknow
Ishrat Ali Siddiqui was born in 1919 in Hardoi. After completing his education in the state capital of Lucknow, he moved to Hyderabad where he worked as the editor of the Urdu daily, Payam, and Hindustan during which period his articles on nationalism earned him the wrath of the ruler of Hyderabad, Nizam Osman Ali.

Later, Ishrat Ali Siddiqui joined Sevagram of Mahatma Gandhi, and spent many years at the Ashram. He is known to have involved with the Indian freedom movement and at the time of the partition of India, he protested against it. After the Indian independence, he joined the Indian National Congress sponsored Quami Awaz, a sister publication of The National Herald in Urdu, as its editor. During the emergency period, he protested against the press censorship imposed by Indira Gandhi, then prime minister of India, while his colleagues maintained silence.In 1980, when Indira Gandhi returned to power after remaining out of office for three years (1977-1980) for her third term as the prime minister, Siddiqui was appointed as a member of the Second Press Commission. The commission, reportedly on Siddiqui’s advice, submitted proposals for the modernization of Kitabat (Urdu calligraphy) and Urdu journalism. He also served the president of the Uttar Pradesh Working Journalists’ Union and Uttar Pradesh Press Club and was a councilor of the Indian Federation of Working Journalists (IFWJ).

Ishrat Ali Siddiqui was awarded the civilian honour of Padma Shri in 1974. He died on the New Year day of 2014, at Balrampur hospital, where he had been admitted following a domestic accident occurred at his residence in Jamboorkhana.He is survived by his son and daughter, his wife preceding him in death.

Safdar Hashmi (12 April 1954 – 2 January 1989) was a communist playwright and director, best known for his work with street theatre in India. He was also an actor, lyricist, and theorist, and he is still considered an important voice in Indian political theatre.He was a founding member of Jana Natya Manch (People’s Theatre Front; JANAM for short) in 1973, which grew out of the Indian People’s Theatre Association (IPTA). He was murdered in 1989 in Jhandapur, while performing a street play, Halla Bol.