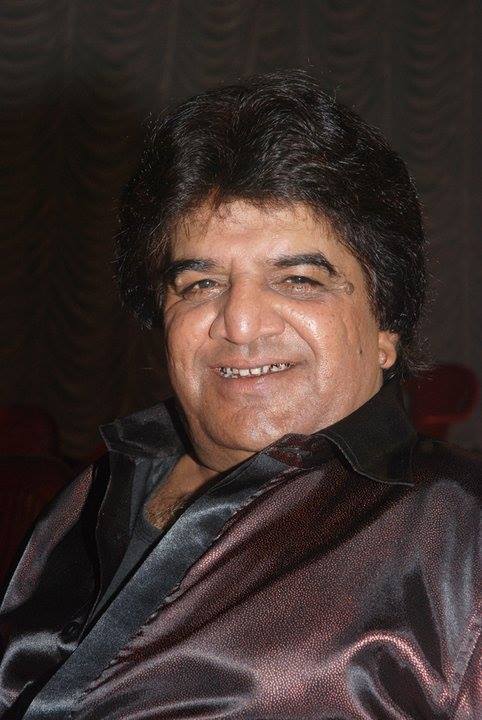 Mohammed Naim ( 15 November 1956) popularly known as Mehmood Junior is an film actor, singer and Marathi film director.The name Junior Mehmood was given to him by Mehmood Ali. He kicked off his career with G. P. Sippy’s “Bramachari” (1968) ,which got him a Filmfare award. Ever since then he climbed the stairs of success and never looked back.1972 was the year where he was nominated for National Award for B. Nagireddy’s “Ghar Ghar Ki Kahani”.
So far he’s acted in 265 movies in 7 different languages and also has produced and directed 6 Marathi movies.Jr. Mehmood is also known as an event organiser, He organises Events, Comedy Shows, Star Nites, Parties etc.. which only includes talented names and a performer him self.frm.www.jrmehmood.com