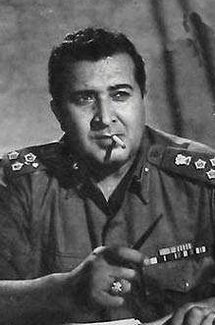 Jayant died on 2 June 1975 in Bombay two months prior to the release of his son Amjad Khan’s most successful movie Sholay. He died due to cancer.Agency