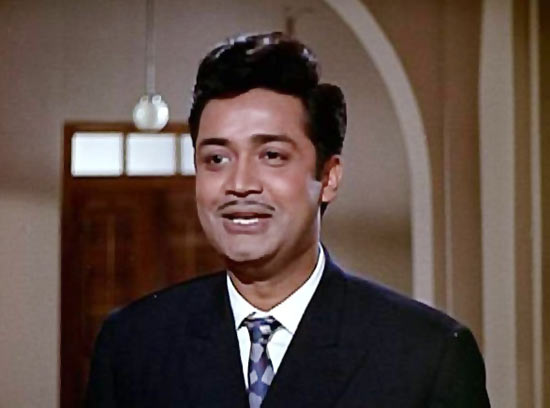 #DevenVarma was an film and television actor, particularly known for his comic roles, with directors like Basu Chatterji, Hrishikesh Mukherjee and Gulzar.He has also produced and directed some films including Besharam. He has won Filmfare Best Comedian Award for Chori Mera Kaam, Chor Ke Ghar Chor and Angoor, the last being directed by Gulzar and still considered one of Bollywood’s best comedies.
He was born on 23 October 1937 in Kutchh, Gujarat and brought up in Pune. Varma studied at the Nowrosjee Wadia College for Arts and Science (University of Pune) (1953–57), graduating with Honours in Politics and Sociology. He married Rupa Ganguly, daughter of late veteran Bollywood actor, Ashok Kumar and sister of Preeti Ganguly.Apart from Hindi films, Deven Varma acted in couple of Marathi and Bhojpuri films.
He died at  on 2 December 2014 in Pune following a heart attack and kidney failure.Agency.