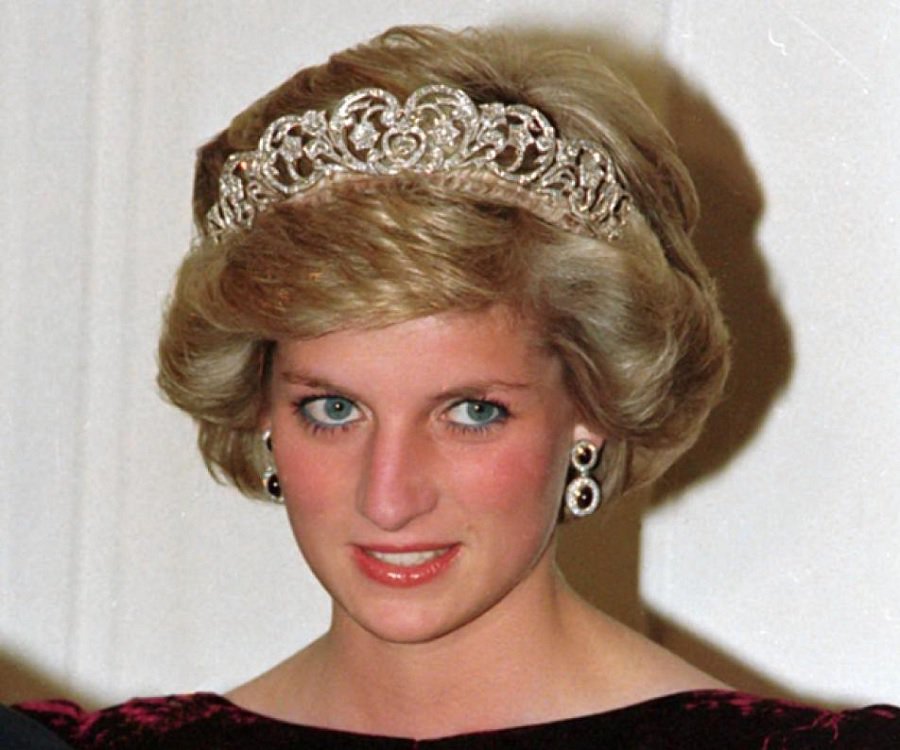 Posted By: Sansar Swapnilon: August 31, 2022In: ENGLISH NEWSNo Comments
Print Email
Diana, Princess of  Wales ,(1 July 1961 – 31 August 1997), was the first wife of Charles, Prince of Wales, the eldest child and heir apparent of Queen Elizabeth II.
Diana was born into an aristocratic English family with royal ancestry as The Honourable Diana Spencer. She was the fourth child of John Spencer, Viscount Althorp and his first wife, the Honourable Frances Roche, daughter of the 4th Baron Fermoy. Diana became Lady Diana Spencer when her father inherited the title of Earl Spencer in 1975. She became a public figure with the announcement of her engagement.
Her wedding to the Prince of Wales on 29 July 1981 was held at St Paul’s Cathedral and seen by a global television audience of over 750 million. While married she bore the titles Princess of Wales, Duchess of Cornwall, Duchess of Rothesay, Countess of Chester and Baroness of Renfrew. The marriage produced two sons, the princes William and Harry, who were respectively second and third in the line of succession to the British throne throughout her lifetime.
After her marriage, she undertook a variety of public engagements. She was well known for her fund-raising work for international charities and as an eminent celebrity of the late 20th century. She also received recognition for her charity work and for her support of the International Campaign to Ban Landmines. From 1989, she was the president of Great Ormond Street Hospital for children, in addition to dozens of other charities.
Diana remained the object of worldwide media scrutiny during and after her marriage, which ended in divorce on 28 August 1996. If the Prince of Wales had ascended the throne during their marriage, Diana would have become queen consort. Media attention and public mourning were considerable following her death in a car crash in Paris on 31 August 1997.Agency
Tags: #Diana
Share 0
Tweet
Share
Share
Share