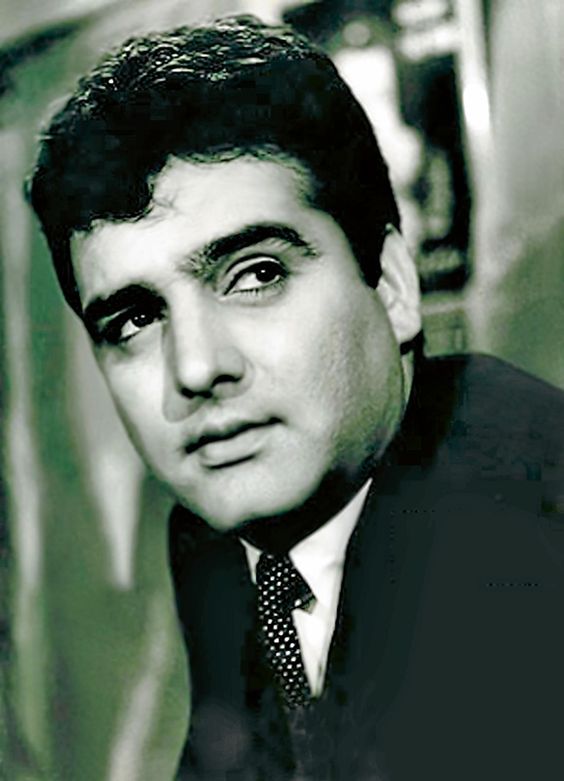 Agency,Mumbai.Feroz Khan, was a actor,film editor,producer and director in the Hindi film industry.For his flamboyant style,with cowboyish swagger and cigar toting persona which revolutionised the style quotient of the otherwise conventional Filmi hero, he is known as the Clint Eastwood of the East and a style icon in the industry.
He appeared in over 50 films in the 1960s, 1970s and 1980s, and became one of India’s best-loved heroes with his role in the 1980 hit film Qurbani, which he also directed. Feroz Khan followed this multi-disciplinary achievement by directing more successful films like Dayavan (1988) and Janbaaz (1986).He won the Filmfare Best Supporting Actor Award for Aadmi Aur Insaan in 1970, and was honoured with the Filmfare Lifetime Achievement Award in 2000.In May 2006, Feroz Khan was blacklisted by then Pakistan President Pervez Musharraf when he went there to promote his brother’s film, Taj Mahal. In an intelligence report submitted to Musharraf, he was said to have gotten drunk and insulted Pakistani singer and anchor Fakhr-e-Alam and criticizing the country saying:”I am a proud Indian. India is a secular country. The Muslims there are making lot of progress unlike in Pakistan. Our President is a Muslim and our Prime Minister a Sikh. Pakistan was made in the name of Islam, but look how the Muslims are killing Muslims here.”Pakistan’s high commission in India and the foreign and interior ministries were subsequently directed to deny Khan a visa in the future.He succumbed to a battle with cancer on April 27, 2009. During his illness he returned to rest at his farmhouse in Bangalore.
He was laid to rest in his beloved Bangalore near to his mother’s grave at Hosur Road Shia Kabristan with thousands in attendance included his close family, dear friends, and notable celebrities of Indian film industry. He was remembered for his larger than life presence, and excellence in cinema.