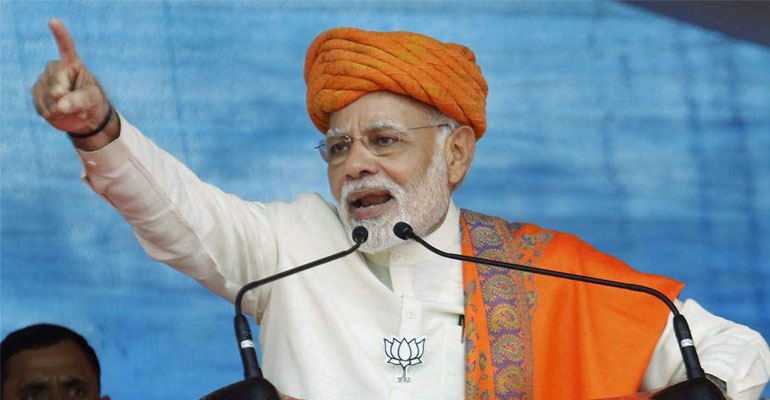 Gagan Sharga,Lucknow.The cancellation of the visa issued to Chinese dissident Uyghur leader Dolkun Isa saved India from unnecessary diplomatic face-off with China. India’s decision to grant visa to Dolkun came after China used its veto power to thwart India’s bid at the United Nations to declare Pakistan-based Jaish-e- Mohammad head Masood Azhar a terrorist. It was apparent that China overlooked India’s security concerns regarding Azhar about his role in the Pathankot airbase attack carried out on Indian soil by his terrorist organisation. However, China argued that it had opposed India’s move to declare Masood Azhar a terrorist on technical grounds.This is an absurd reason. China has actually done so at Pakistan’s behest.Itonce again endorsed the fact that China will continue to throw its weight behind Pakistan against India even at the international level. China is Pakistan’s “all weather friend”. The foundations of the China-Pakistan relationship are based on the principle of ‘enemy’s enemy is my friend.’ Both nations want to contain India’s rise and economic progress.The initial government decision to give Dolkun a visa was a significant departure from its actions in the past; in 2009 Rabia Qadeer a US-based Uighur leader was denied a visa by the United Progressive Alliance government. Dolkun Isa, a senior leader of the World Uyghur Congress who left China in 1997 and is now, according to media reports, a German national, was given an electronic visa on April 16 to visit India to participate in a conference in Dharamshala to be held a few days from now. China protested against India’s decision, calling Dolkun a terrorist, and said that an Interpol red corner notice had been issued against him and that all countries were obliged to bring him to justice.Revocation of visa raised uncomfortable questions on India’s ‘e-visa system.’ An electronic tourist visa on arrival is granted for four purposes-for coming as a tourist, meeting friends, for casual business and medical. But Isa was visitingIndia to attend a high-profile conference in Dharamsala, with participants representing Taiwan and the Tibet and Uyghur regions. Therefore, the first question is how Mr. Dolkun’s application passed through the cracks of India’s‘e-visa’ system. The government must set up an inquiry as to how the system did not red flag visa application of a person with a red corner notice issued by Interpol against his name. Modi government itself admits the error and stated that the approval was inadvertent. Secondly, it reveals the lack of coordination between Ministry of Home Affairs, Ministry of External Affairs and intelligence India’s moral position on terrorism, and its refusal to bend its principles regardless of provocations from repeated terror attacks, have benefited its global outreach on crucial issues, including security. To lose this would be a huge setback. An “eye for an eye”, “tit for tat” policy in this regard is unlikely to bring India the justice it demands, however justified that demand is. In diplomacy, the nation has to back words with action. Naturally, the course of action that a government decides has to be specific, targeted, appropriate and timely as it is meant to convey a subtle message and certainly not to provoke. Both India and China have many common interests, especially economic. Flipflop on Dolkun’s visa is a foreign policy mistake made by the Indian establishment. It has made a dent on the government’s image both at the domestic and global level. The government will have to find ways to recover from it. Modi will have to lead from the front and give personal attention to India’sforeign policy.