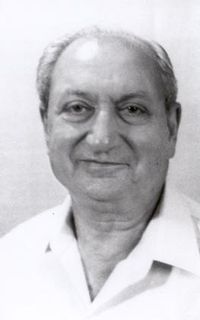 Romesh Bhandari was born in Lahore, on 29 March 1928 present day Pakistan, to Amar Nath Bhandari, a Punjab High Court Judge who was part of bench which decided Gandhi Assassination case.