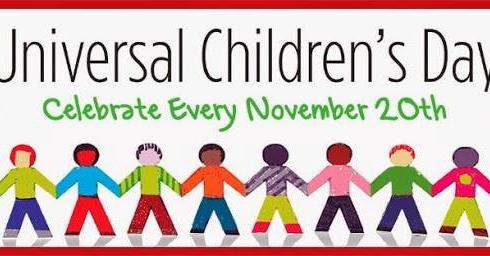 Posted By: Sansar Swapnilon: November 20, 2022In: On This DayNo Comments
Print Email

Children’s Day began on the second Sunday of June in 18a57 by Reverend Dr. Charles Leonard, pastor of the Universalist Church of the Redeemer in Chelsea, Massachusetts: Leonard held a special service dedicated to, and for the children. Leonard named the day Rose Day, though it was later named Flower Sunday, and then named Children’s Day.

Children’s Day was first officially declared a national holiday by the Republic of Turkey in 1920 with the set date of 23 April. Children’s Day has been celebrated nationally since 1920 with the government and the newspapers of the time declaring it a day for the children. However, it was decided that an official confirmation was needed to clarify and justify this celebration and the official declaration was made nationally in 1929 by the founder and the President of the Republic of Turkey, Mustafa Kemal Atatürk.

On 14 December 1954, a joint resolution by India and Uruguay was passed in the UN General Assembly to encourage all countries to institute a Universal Children’s Day, firstly to promote mutual exchange and understanding among children and secondly to initiate action to promote the ideals of the UN Charter and the welfare of the world’s children. On 20 November 1959, The United Nations adopted the Declaration of the Rights of the Child. World Children’s Day is celebrated on 20 November to commemorate the Declaration of the Rights of the Child by the UN General Assembly on 20 November 1959.Agency
Tags: #UniversalChildren'sDay
Share 0
Tweet
Share
Share
Share