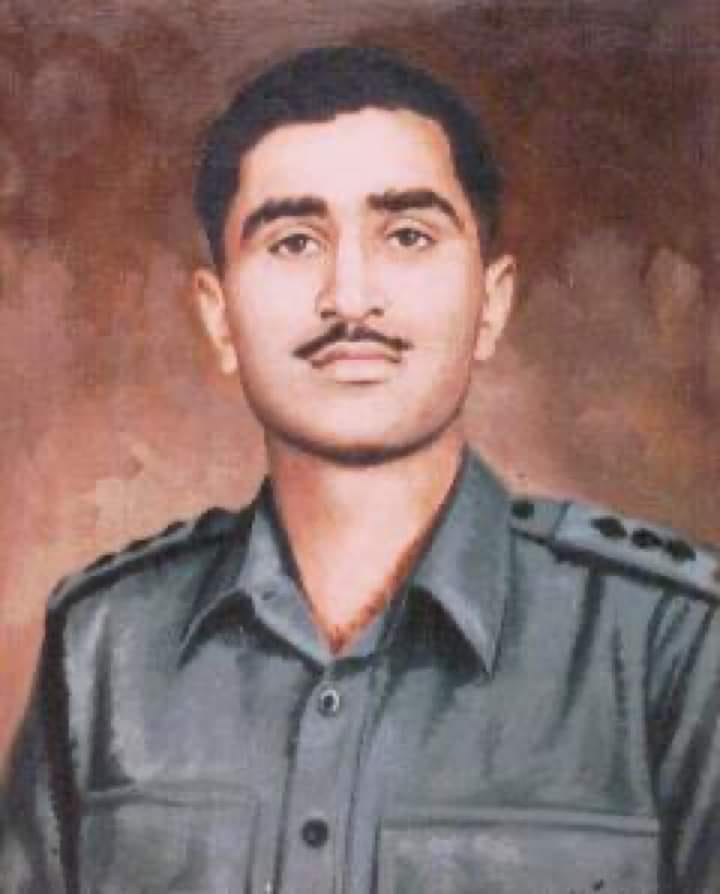 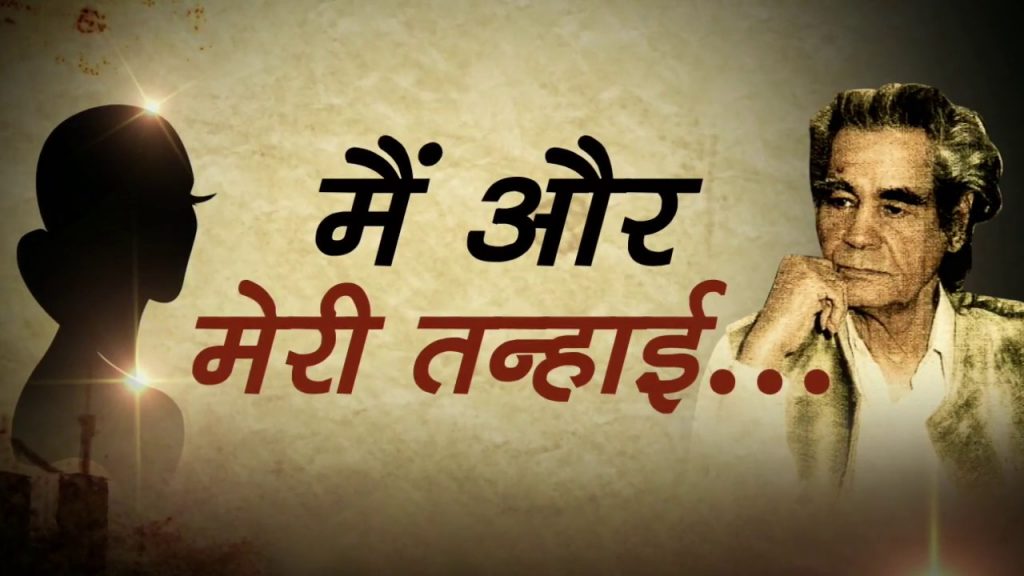 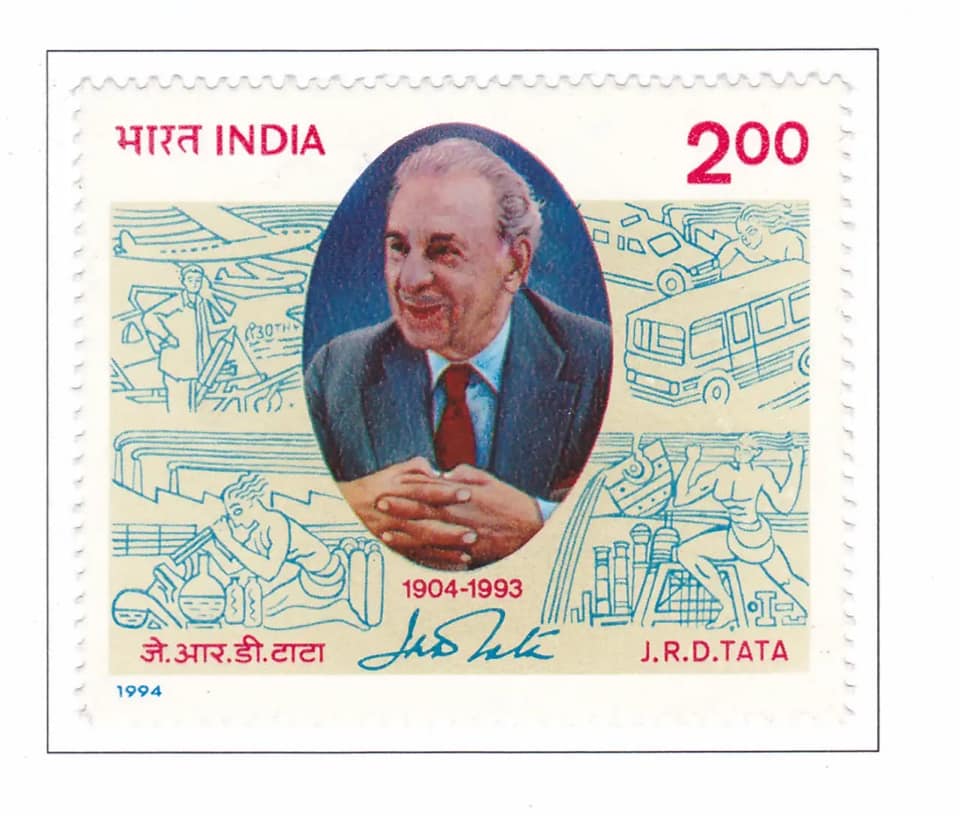 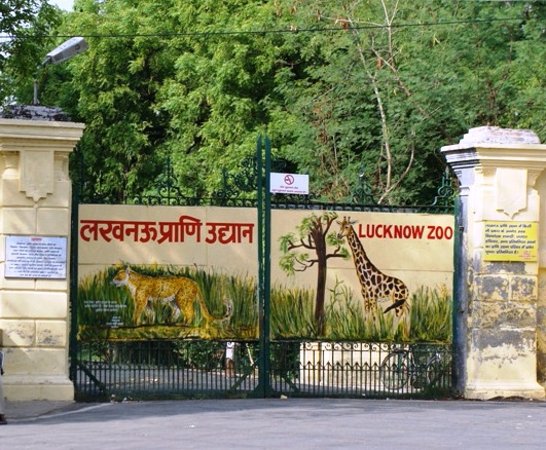 Posted By: Swapnil Sansaron: November 29, 2022In: On This DayNo Comments

This zoological park was established on November 29, 1921 to commemorate the arrival of the Prince of Wales to Lucknow. Its establishment was conceived by the then Governor Sir Harcourt Butler. The complex was established in the 18th century by Nawab Nasiruddin Haider, the then Nawab of Awadh as a mango orchard. At that time […] Read more 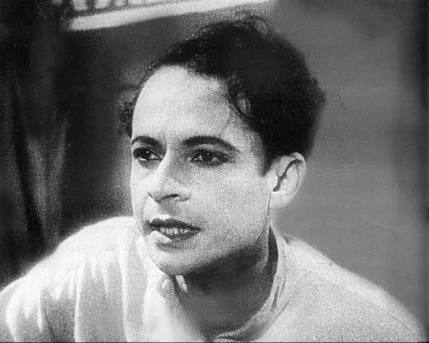 Pramathesh Chandra (P.C.) Barua was a famous actor, director, and screenwriter of films in the pre-independence era. Barua (24 October 1903)was the son of the Zamindar of Gauripur, Assam, where he was born and spent his childhood. He studied at Hare School, Calcutta and then Bachelors of Science graduated from Presidency College, Calcutta in 1924. […] Read more