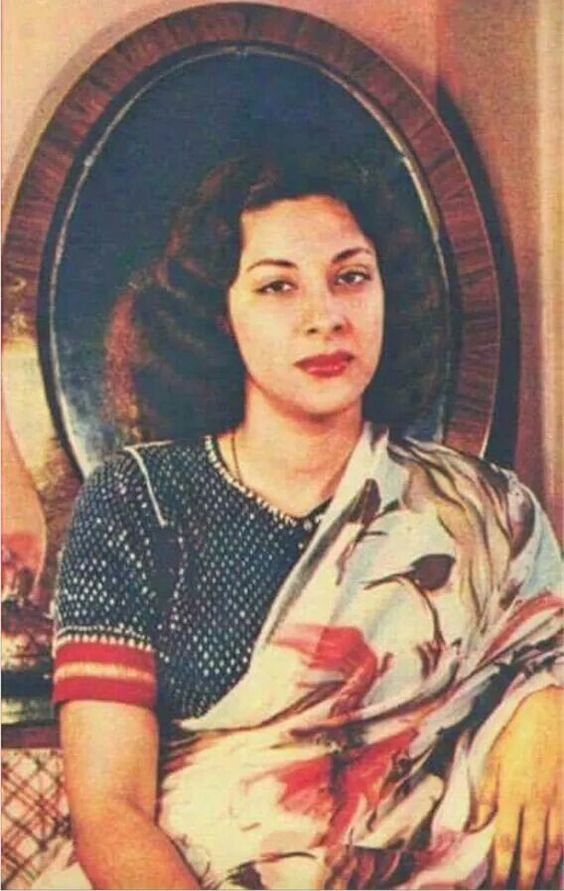 On 8 January 2001, Nargis Dutt was honoured with the “Best Artists of the Millennium” award by Hero Honda and film magazine Stardust along with actor Amitabh Bachan.