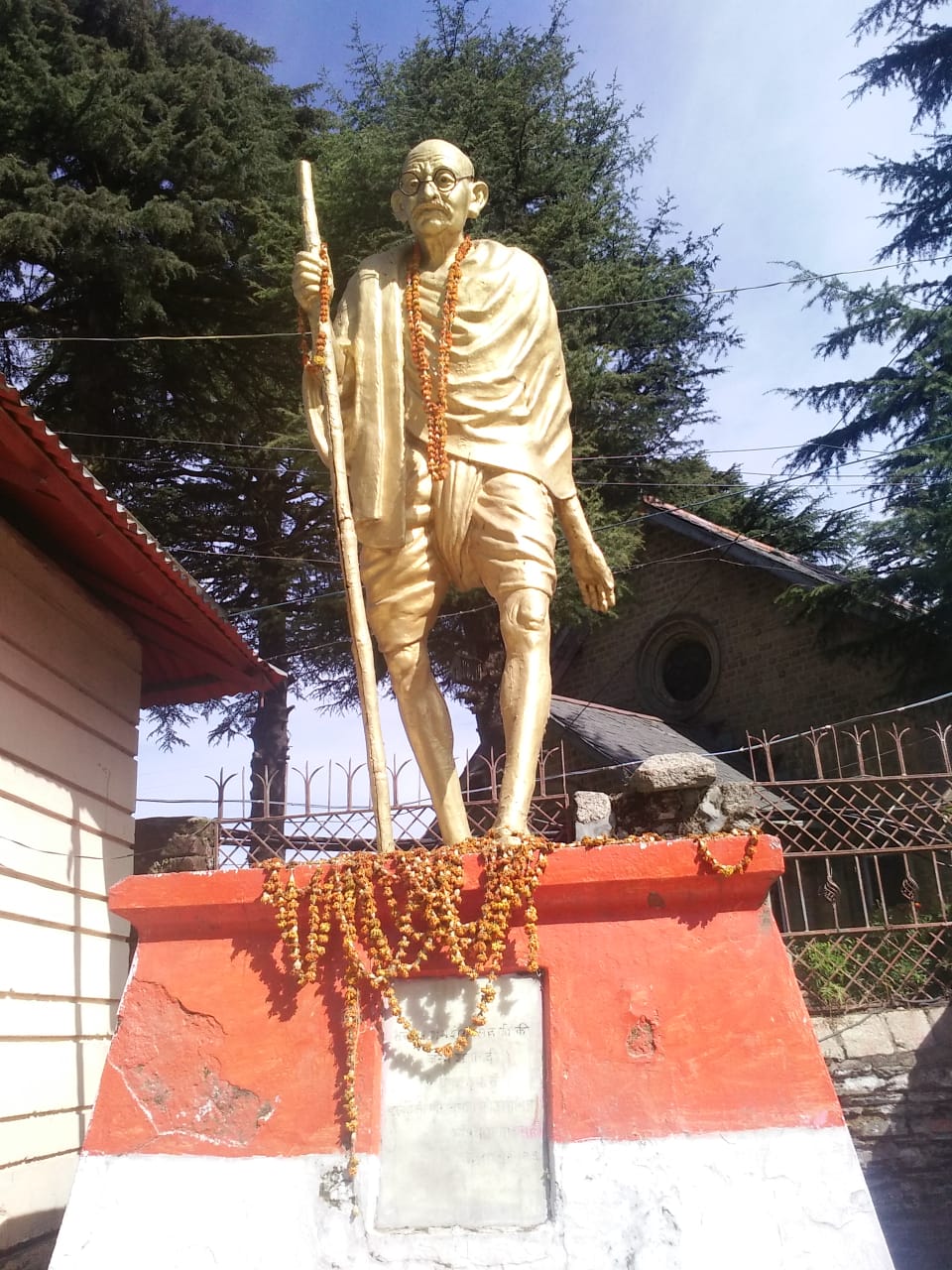 Mahatma Gandhi, “The Father of the Nation” is one of the greatest freedom fighter, a revolutionary social reformer and above all an ace communicator. Not only he held lofty principles but he effectively propagated his message among the masses by using the then existing media, mostly the print as well as through public meetings. Among his other qualities of leadership he was the best communicator. His distinguish quality was that he truthfully believed in the message and skillfully conveyed his philosophy which he himself also practiced. He sent his thoughts through the life by setting a personal example. His autobiography titled “My Experiments with Truth” narrates the actual life he lived and practised his principles for setting a personal example. This was also the secret of his success as a communicator.

More than anyone else, Mahatma Gandhi recognized that skillful communication is the most effective tool to shape public opinion and mobilize it for popular support. He was successful because he had a latent skill in communication that surfaced in South Africa where he started during 1903 “The Indian Opinion”. Gandhi’s journalism belonged to an era where there were no modern mass communication gadgets. He did make use of his mighty pen to convey his heart to millions of his followers and admirers across the globe.

After return to his motherland on January 9, 1913, he spearheaded the freedom struggle. Gandhiji did make best use of the nationalist press and his own journals: Young India,  Navjeevan and other periodicals to reach the masses in every nook and corner of the country. He also knew that the secret of reaching out to the hearts of people living in the rural areas was through the age-old oral traditions as also public lectures, prayers meetings and padayatras (walks). He used all the available means of communication channels of the time to give a new direction to the national struggle and assumed the inspiring leadership on the national scenario and won the freedom through the unique technique of non-violence, Satyagraha, truthfulness.

Gandhiji never for a moment minimized the important role of newspapers (then radio was under the British Government control and the television channels were non-existent). He would scan through all the newspapers and reply suitably to any misrepresentation or distortion of facts. It is to his credit that he did use the traditional and modern media of communication with telling effect.
Trend-Setting Style

Gandhiji made his personality felt through the columns of Young India and other periodicals. The impending change was visible from the very beginning. He turned those into his “views papers” ventilating his point of view .The Young India sold more copies than the combined total circulation of several other newspapers in the country. There were not only new thoughts, simple but stylish language and a fresh air of fine quality of journalistic writings. It is a unique feature that Gandhiji had not been accepting advertisements for his periodicals and what is more, he had allowed his articles to be freely reproduced in most other newspapers in India or elsewhere.

Gandhiji proved that style was the master and his writings were complete departure from the one that was in practice. His English was biblical and he was meticulous about the use of proper words at the particular moment. Above all, his sentences were simple and lucid. In fact, he wrote from his heart and directed it to the hearts of his targeted readership. Gandhiji himself declared all his journals as ‘views papers” because all of them were organs of political and social movements which discussed with intensity and concentration the public problems.

Gandhiji, in fact, brought many new elements which introduced a free life in the field of journalism. Many of his followers were moved to write and publish in the Indian languages and regional journalism began to acquire an importance and there was hardly an area in the country that did not have its newspapers.

An effective communicator, Gandhiji was fearless and eloquent with his words. He reached out to millions of people and convinced them of his cause. Gandhiji was probably the greatest journalist of all time, and the weeklies he edited were probably the great example of weeklies of that period. He published no advertisements but the same time he did not let his newspapers run at a loss. He wrote simply and clearly but forcefully, with passion and burning indignation.

“One of the objects of a newspaper, he said, is to understand the popular feeling and give expression to it, another is to arouse among the people certain desirable sentiments, and the third is fearlessly to expose popular defects”, Mahatma Gandhi has always stressed.
The Father of the Nation was not only one of the greatest freedom fighter with his unique technique of non-violence but was the best communicator who mobilized the public opinion for attainment of freedom. Gandhiji made optimal use of other channels of communication very efficiently and effectively as he had a rare knack of “inventing apt news events” to get the best coverage by the media. Mahatma Gandhi exercised his high moral values in his political life and practice of mass communication which stands out as a light house for all times to come.(PIB Features)*****On the Occasion of Gandhi Jayanti.

*The author is a Freelance Journalist.Disclaimer: The views expressed by the author in this article are his own and do not necessarily reflect the views of PIB.