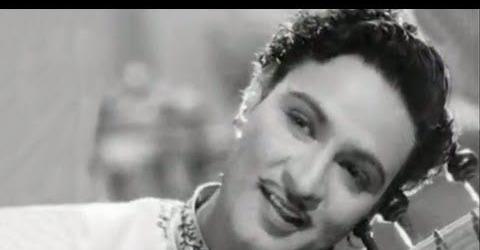 During a career which flourished in the black and white era of Hindi cinema, made more than 100 films. Usually playing the hero, often a religious and mythological character, he made his debut in Daulat (1942), and never looked back. His last film, the religious-themed Jai Santoshi Ma (1975), broke Bollywood box office records and remains one of Hindi cinema’s biggest money-spinners. He was known to audiences simply by his first name.

Mahipal was probably even more popular in the Gulf countries than in India, and some of his films were based on the Arabian Night stories. His movies, many of them musicals, were known for music, classical dance and memorable songs. He broke the convention of old Hindi movies, in which only women danced, and leading ladies were said to be reluctant to perform with him, for fear of being outshone.

Born in Jodhpur on Born in 24.12.1919,  where after his schooling, he graduated in literature from Jaswant Government College Jodhpur. Thereafter he worked in the theatre before migrating to Mumbai in the early 1940s.

He went on to work with directors like Sohrab Modi and later with Wadia Brothers, Homi Wadia and JBH Wadia, however it was his work with V. Shantaram that got him lasting acclaim. He worked in several mythological and historical films with actresses like Nirupa Roy, Mala Sinha and even Meena Kumari. He also did a series of fantasy films based on Arabian Nights including, Alibaba and 40 Thieves (1954), Aladdin Aur Jadui Chirag (1952) and Alibaba ka Beta (1955), which gave him popularity even in Gulf countries. Later in his career, he switched character roles, and appeared in films like Jai Santoshi Maa (1975), a 70s hit.

He died in Mumbai On 15, May 2005, of a cardiac arrest, at the age of 86. He was survived by his wife Akkal Kunwar and daughters Shushila Jain and Nirmala Oswal.Agency