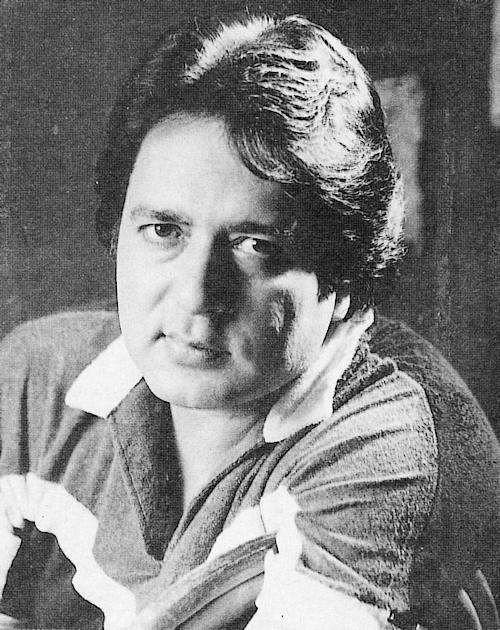 Navin Nischol ( 1946 Rawalpindi) was an actor. He made his debut with the Hindi film Sawan Bhadon in 1970.Navin Nischol studied in Rashtriya Military School Bangalore erstwhile King George Royal India Military College, Bangalore.He was the first gold medalist from the Film and Television Institute of India to make it big. He starred in several superhits, such as Victoria No. 203 (1972) and Dhund (1973).Hanste Zakhm was the great breakthrough of his career. Later on, Nischol switched to character roles and carved out a successful career for himself in television. One of his most successful serials on television was Dekh Bhai Dekh, co-starring Sushma Seth, Shekhar Suman and Farida Jalal. He also starred in the Punjabi films Aasra Pyar Da (1983) and Mahaul Theek Hai (1999).Navin was first married to Dev Anand’s niece, Neelu Kapur, sister of Shekhar Kapur. After Neelu found out that Navin was having an affair with starlet Padmini Kapila, she divorced him and turned to Christianity. Shortly after that Padmini started having an affair with director Prakash Mehra and broke up with Navin. Navin then had an affair with Pimma, a Delhi-based married woman with two children.Navin married divorcée Geetanjali. On 24 April 2006, Geetanjali hanged herself at her residence. She blamed Navin and his brother Pravin for her suicide.Nischol died of a heart attack on 19 March 2011 en route from Mumbai to Pune. He was 65 years old.