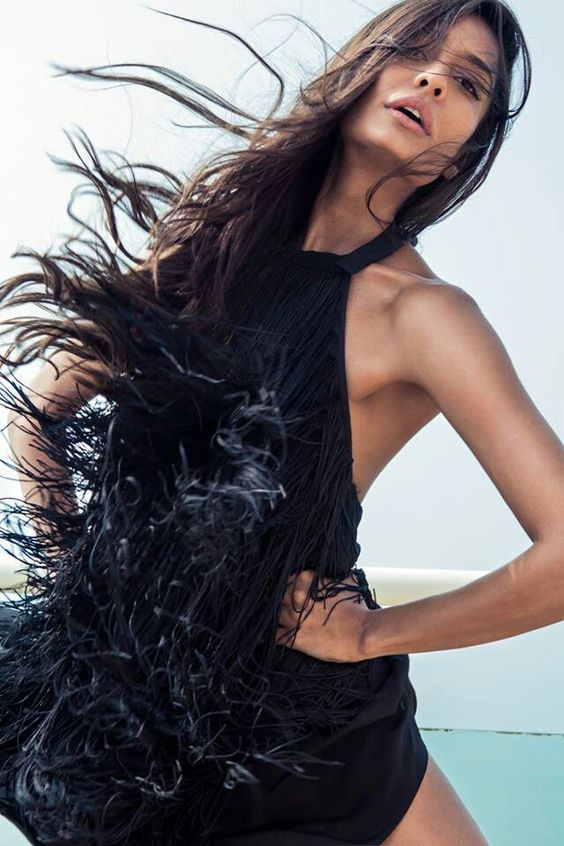 SWAPNIL SANSAR .Elisabeth Marie “Lisa” Haydon  is an  model, fashion designer, and actress, who mainly appears in Hindi films. Haydon made her acting debut with a supporting role in the 2010 romantic comedy Aisha and received critical praise for her performance in the comedy-drama Queen, which garnered wide recognition and a Best Supporting Actress nomination at Filmfare, among other accolades. Haydon later starred in the commercially successful romantic comedy Housefull 3 and had a brief role in the Karan Johar-directed romantic drama Ae Dil Hai Mushkil (both 2016).

She is a model in India and internationally. She appears on several popular Magazine covers such as Grazia (India), Cosmopolitan (magazine), Maxim, Elle (India), Verve (magazine), Vogue India, Femina (India), FHM (magazine), Hello! (magazine), and L’Officiel. She is known for her Rampwalk appearance at Lakme Fashion Week, the no. 1 fashion show in India.

Elisabeth Marie Haydon was born ( 17 June 1986) in Chennai, to Venkat, a Tamil Brahmin and an Australian mother, Bernadette Maria Haydon. Her sister is model turned DJ Malika Haydon, one half of the DJ duo Nina & Malika. Haydon lived in Australia and the United States, before moving back to India in 2007 to pursue modelling. Haydon wanted to be a yoga teacher at the age of 18. Studying psychology on the side, she took her friend’s suggestion to pursue modelling to pay for the classes and rent. She started modelling in Australia with her first assignment being for stretch mark cream. Encouraged by her sister’s modelling acts in India, she moved to India in 2007 to pursue a modelling career there. In India, she has walked the ramp for Wills Lifestyle India Fashion Week  and HDIL-India Couture Week. She is also the face of Lakmé. She has also featured in commercials for Hyundai i20, Indigo Nation, Myntra.com and Blender’s Pride. In 2010, she did a commercial opposite Hrithik Roshan. With the legendary photographer Peter Lindbergh, she modeled for Nirav Modi along with Rosie Huntington-Whiteley and Andreea Diaconu.

She was named the best model and the most stylish persona in Cosmopolitan Fun and Fearless Awards 2009, DNA most stylish 2009, Marie Claire best model 2010. In 2011, she appeared in the Kingfisher Calendar.Haydon collaborated with lifestyle brand Sher Singh now acquired by Myntra to launch their first capsule collection inspired by her global style. On 14 February 2012, Sher Singh chauhan unveiled its spring collection online. Playful, in pastel, coral and tan, some of the dresses have lace embellishments and can be paired with boots and jackets. Explaining their choice of Lisa, Sunjay Guleria and Sonny Caberwal of Sher Singh reason that Lisa Haydon has a global fashion style with a distinct Indian identity. “Bohemian, jersey for comfort wear and structured cuts, I love it all,” Lisa says. “My personal style is the way I’d put an outfit I love together”.The line will not have completely Indian pieces, but will borrow elements for Indian fashion through buttons, embroidery, colors, dyes and fabrics. This is the first time an Indian model and actor is designing her line internationally, along the lines of celebrities such as Kate Moss, Sarah Jessica-Parker and Jennifer Lopez.

She was spotted by Anil Kapoor in a coffee shop and soon her agent received a phone call for a role in the comedy-drama Aisha. The film was loosely based on the Jane Austen’s novel Emma and its Hollywood adaptation Clueless, and she was offered to play role of Aarti Menon, a New-York returned, white-collared, corporate yuppie. After signing the movie, she went to New York City for three months to learn method acting and also received classes on diction in Mumbai. In 2014, Haydon appeared in the coming-of-age dramedy Queen alongside Kangana Ranaut. She played Vijayalakshmi, a single mother who has a child out of wedlock. Haydon’s performance was extensively praised by critics; Devesh Sharma wrote that she “gives a class act”, whilst Rajeev Masand said that she “is a complete revelation in the role of Rani’s bohemian Parisian pal, investing the character with both sultriness and genuine affection.” The film earned unanimous critical acclaim and was also a box office hit. Her latest release was The Shaukeens, a remake of the 1982 film Shaukeen opposite Akshay Kumar, Anupam Kher, Annu Kapoor and Piyush Mishra. It was released on Nov 7, 2014. It took a decent start at the box-office with positive reviews but was a commercial failure. Lisa Haydon was also a part of Karan Johar’s film ‘Ae Dil Hai Mushkil’ alongside Aishwarya Rai Bachchan, Ranbir Kapoor and Anushka Sharma in the lead roles.

She appeared as the host and headjudge of the first cycle of India’s Next Top Model on MTV India. She is a trained Bharatnatyam dancer and has trained with Shiamak Davar for five years.She is currently seen in the webseries ‘The Trip’ on bindaas channel.

Haydon married her boyfriend, Dino Lalvani in October 2016. She announced her pregnancy on Instagram. On the 17th of May 2017, Lisa gave birth to her first son named Zack. Lisa does Pilates under trainer Namrata Purohit’s guidance, saying “It really works out my core