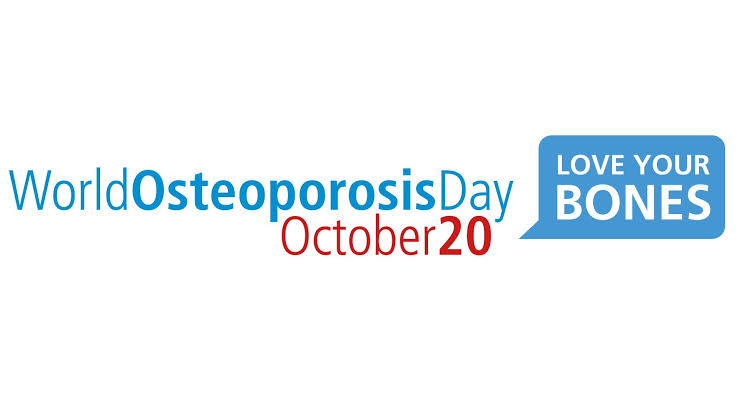 Posted By: Sansar Swapnilon: October 20, 2022In: On This DayNo Comments
Print Email

World Osteoporosis Day is observed annually on 20 October, and launches a year-long campaign dedicated to raising global awareness of the prevention, diagnosis and treatment of osteoporosis and metabolic bone disease. Organized by the International Osteoporosis Foundation (IOF), the World Osteoporosis Day campaign is accompanied by community events and local campaigns by national osteoporosis patient societies from around the world with activities in over 90 countries.